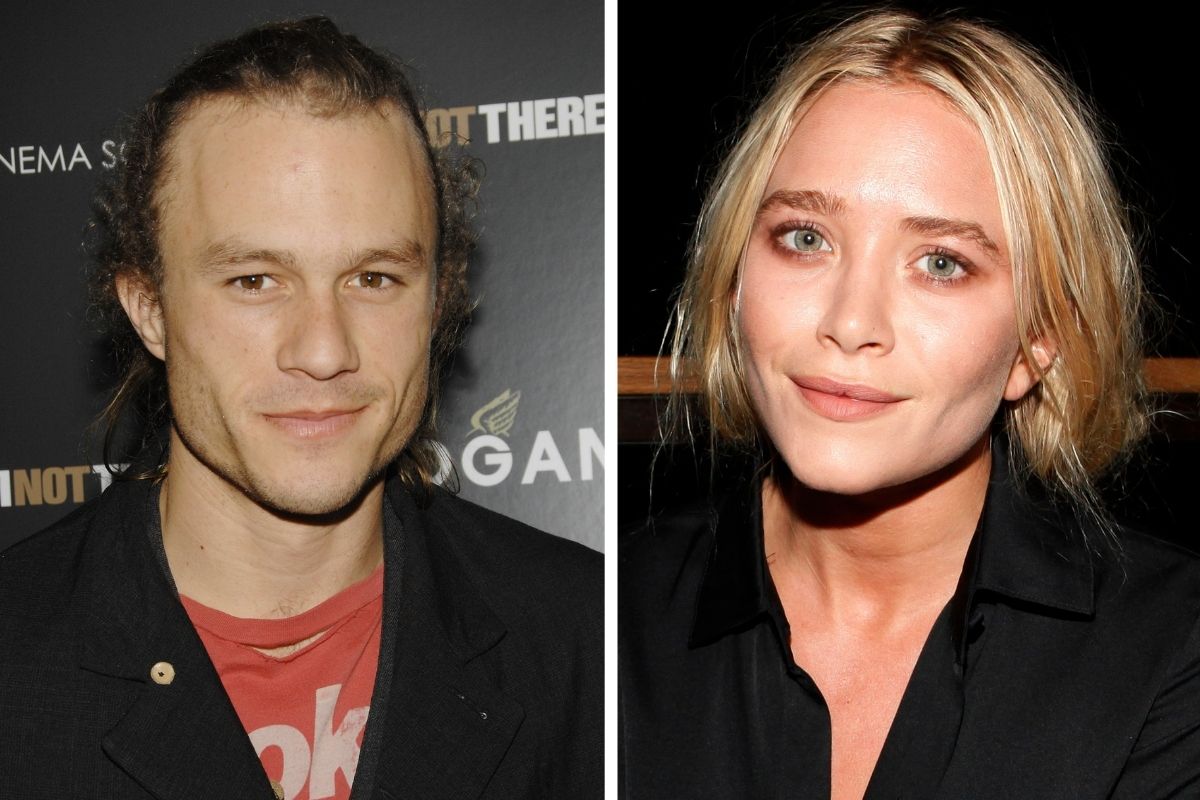 Australian actor Heath Ledger is one of two people to ever win a posthumous acting Oscar. He was awarded the Best Supporting Actor Academy Award on February 22, 2008, for his role as the Joker in The Dark Knight exactly one month after his death from an accidental drug overdose. He was just 28 years old.

A Lifetime of Achievement in Just 28 Years

Heath Ledger was born in Perth, Australia on April 4, 1979, per Biography. He won Western Australia?s Junior Chess Championship at the age of 10 and started acting around the same time, playing the title role in a school production of Peter Pan. After years of acting in Australian productions, he followed his then-girlfriend Liza Zane to Los Angeles, California. His Hollywood breakthrough came with his role in 1998?s 10 Things I Hate About You, a teen romantic comedy in which Ledger had amazing chemistry with costar Julia Stiles. Roles in The Patriot, Monster?s Ball, and A Knight?s Tale followed, showing the wide range of Ledger?s acting abilities. His good looks received perhaps even more attention at this point in his career?he was named one of People magazines ?50 Most Beautiful People? in 2001.

In 2005, Ledger received a Best Actor Academy Award nomination for his role as Ennis Del Mar, a closeted gay ranch hand who has a secret affair over many years with fellow cowboy Jack Twist, played by Jake Gyllenhaal. His performance was universally praised. Film critic Peter Travers wrote in Rolling Stone that ?Ledger’s magnificent performance is an acting miracle. He seems to tear it from his insides.?

In 2007, Ledger once again won praise as one of six actors portraying singer-songwriter Bob Dylan in Todd Haynes? experimental drama I?m Not There. He also started filming Christopher Nolan’s The Dark Knight, playing the Joker opposite Christian Bale’s Batman. In a November 2007 interview with The New York Times, Ledger admitted he was not sleeping much, partly due to the toll of playing the Joker, whom he “cheerfully” called ?a psychopathic, mass-murdering, schizophrenic clown with zero empathy.? He discussed how he had tried taking Ambien in an unsuccessful attempt to sleep, as he was averaging just two hours a night. He was dead just over two months later.

Heath Ledger Was a Full-Time Dad For Baby Matilda

According to Australia?s Daily Telegraph, after he broke up with Lisa Zane, Heath Ledger had a few high-profile romances, dating actress Heather Graham in 2001 and actress Naomi Watts from 2003 to 2004. Per the IMDB, Watts encouraged him to take the role of Ennis in Brokeback Mountain.

He met actress Michelle Williams on the set of Brokeback Mountain, in which she played his wife, Alma. Despite playing a couple with a strained relationship, Williams and Ledger started a whirlwind romance, became engaged, and welcomed their daughter Matilda in October of 2005. The couple moved to Brooklyn, New York and Ledger took a year off to care for Matilda full time while Williams worked. The couple broke up in September of 2007 and Ledger went on to be linked to model Helena Christensen and actress Gemma Ward.

As reported by Cinema Blend, at the time of his death, Ledger was filming what would be his last movie, Terry Gilliam’s The Imaginarium of Doctor Parnassus, suffering from walking pneumonia as well as insomnia and ?was mixing up a cocktail of sleeping pills and other prescription drugs in a desperate attempt to get some rest.? After his breakup with Michelle Williams, he moved into an apartment in Soho, Manhattan, and according to his sister Kate, despite the illness and insomnia, ?he was having fun. He wasn?t depressed about The Joker.? Kate was reportedly one of the last people to speak to Ledger and said that during a phone call the night before his death, he showed no signs of depression.

On January 22, 2008, Ledger was found naked and unconscious in his bedroom by his housekeeper and masseuse, according to All That?s Interesting. They unsuccessfully attempted to revive him and called for help. In a strange twist to the story, the housekeeper called Ledger’s friend Mary-Kate Olsen for help, and Olsen sent over her private security team rather than calling the police. This led to speculation that Olsen had provided Ledger with drugs, but ultimately ?prosecutors from the U.S. Attorney?s Office stated that they ?don?t believe there?s a viable target? in determining who provided Ledger with painkillers. The rest of his drugs found in his system were legally prescribed.

The New York City medical examiner?s office determined that Heath Ledger’s death was caused by an accidental overdose of prescription medications, specifically ?acute intoxication by the combined effects of oxycodone, hydrocodone, diazepam, temazepam, alprazolam, and doxylamine.? Ledger’s body is buried near his grandparents in Perth, Australia.

Watch: Elliot Page Was Supposed to Star in ?The Queen?s Gambit?