Kim, the father of Batman actor Heath Ledger, is getting honest with reporters about the reason his son died.

Ledger was found unresponsive in his New York City apartment in 2008 and was later pronounced dead at 28-years-old from an apparent overdose.

The 66-year old father told reporters, “It was totally his fault.”

“It was no one else’s – he reached for them,” Kim Ledger said, “He put them in his system. You can’t blame anyone else in that situation.”

While the father was able to speak so honestly about the death of his son, he also revealed what it was like to come to this difficult realization.

“That’s hard to accept because I loved him so much and was so proud of him,” he told the news outlet.

Shortly after his admission, Kim revealed how his family tried to help Heath with drug addiction just days before his sudden death.

“His sister was on the phone to him the night before telling him not to take the prescription medications with the sleeping tablets,” he continued. “He said: ‘Katie, Katie, I’m fine. I know what I’m doing.’ He would have had no idea.”

The autopsy report for the “Brokeback Mountain” actor star revealed that he had traces of oxycodone, hydrocodone, diazepam, temazepam, alprazolam and doxylamine in his body at the time of death.

RELATED: This Instagram picture makes us wonder if Ed Sheeran is hiding some big news

Kim attributed this to the conflict many doctors have when consulting celebrities.

“Because he was traveling a lot, he would pop in to a doctor,” Kim said. “In the case of someone with a higher profile it’s often a case of ‘what do you want’ instead of ‘what do you need’.”

“There’s so much pressure on them to perform so even though your body is telling you that it’s not good and needs time, it’s like ‘just take these painkillers and keep going’,” Kim said. “That was the case with Heath.” 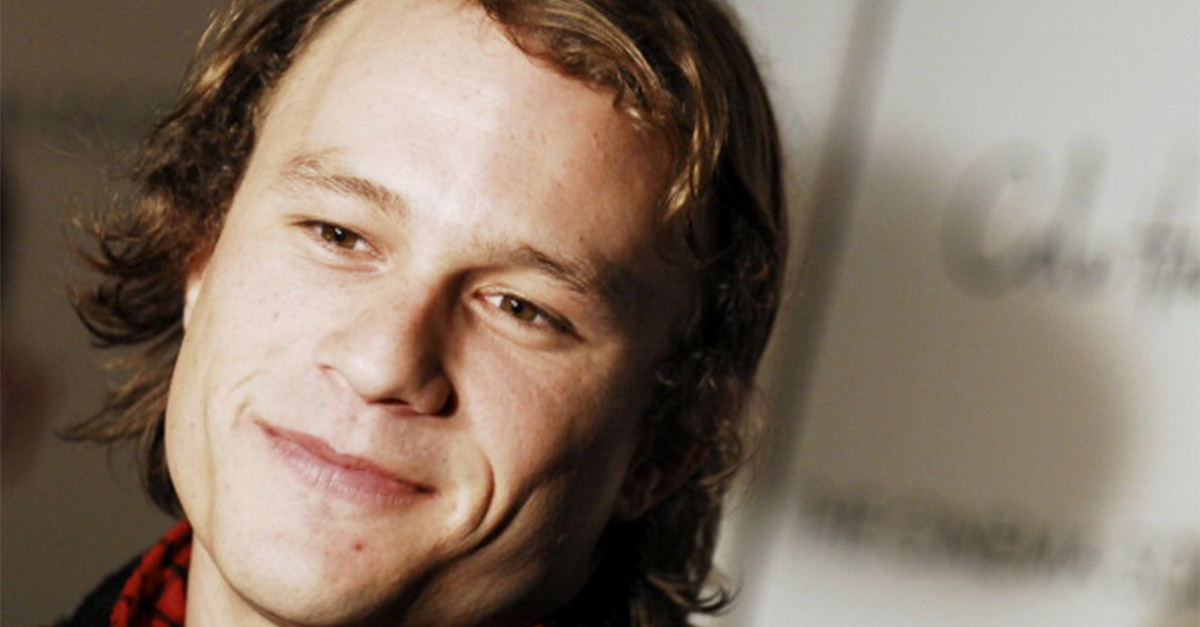