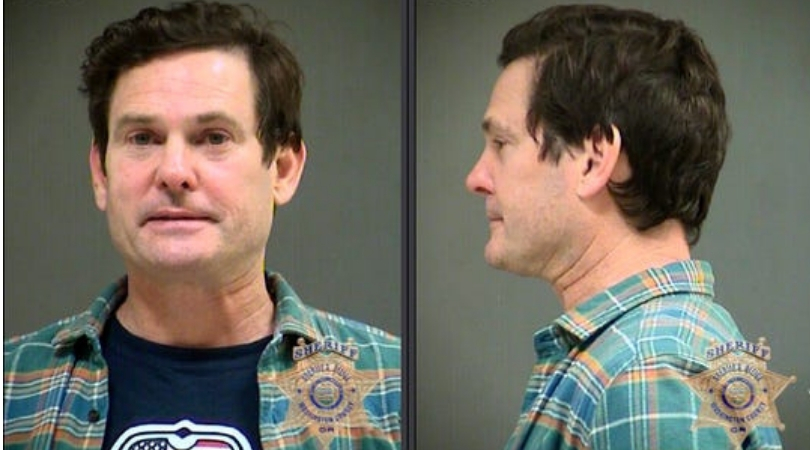 Looks like Henry Thomas should have listened to E.T. and just gone home after those last tequila shots. That, or at least, you know, gone home in an Uber or Lyft. The actor, who also starred in Netflix’s The Haunting of Hill House, was arrested and charged with driving under the influence.

Tualatin Police Department in Oregon confirmed that the 48-year-old was arrested after officers received a 911 call about a suspicious vehicle parked in a lane for travel. When authorities arrived to check on the vehicle, they saw Thomas passed out behind the wheel of the stationary car. So, at least he wasn’t driving anymore, but still, pretty scary.

According to authorities, the former child star had to be woken up by the police. They quickly noticed signs of intoxication, and after a field sobriety test, took him to Washington County Jail where he was charged with a misdemeanor DUI. Luckily, he was quickly released from custody the morning after on his own recognizance.

Although Thomas had quite a fan-favorite role in the 2018 Netflix horror series as a young version of Hugh Crain’s character, he is best known as Elliott from the Iconic Steven Spielberg 1982 film, E.T.: The Extra-Terrestrial alongside Drew Barrymore. The two played siblings who take care of E.T. while he tries to return back home. He also appeared in Legends of the Fall, Gangs of New York, The Mentalist, and CSI.