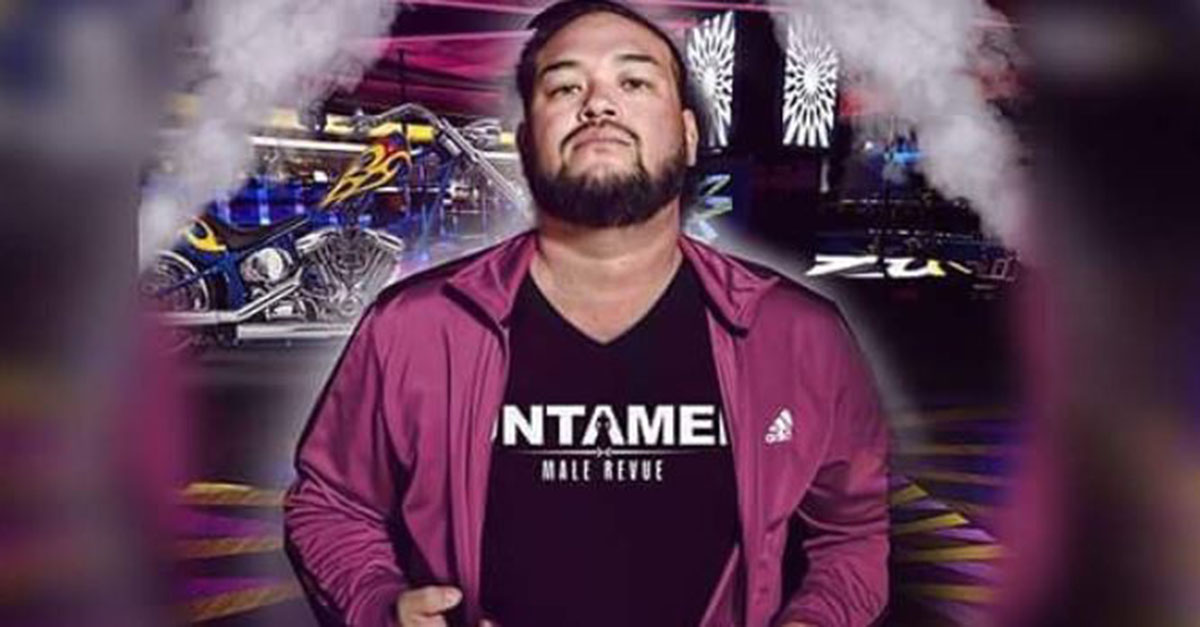 Sorry to disappoint you, but Jon Gosselin didn’t take it all off at a recent strip club appearance.

The former reality star made an appearance at an Atlantic City male revue, Dusk Nightclub, to celebrate his 40th birthday on Saturday night, and while he performed in the show, he didn’t strip.

“I never said I was going to strip!” Gosselin told E! News after the performance.

Last week, he stunned everyone when he announced that he was going to perform at the strip club. He reportedly danced alongside the professionals for several performances in the evening and even danced to Justin Timberlake’s hit “Sexy Back.”

He reportedly did take his shirt off at one point in the evening but had a tank top on with six-pack painted across it.

RELATED: Tarek El Moussa jokes about his fit body and new look wondering, “Is this a mid life crisis?”

“To my family, I apologize,” he said before getting off the stage and putting a lei on girlfriend Colleen Conrad.

Following the performance, Gosselin took to Facebook explaining why he decided to make the appearance in the first place.

“Everyone wants to know why I did this. I’ve been under media scrutiny for a good part of my life, 10 years,” he said to the camera.

“I wanted to give myself the best 40th birthday present ever. I wanted my family and my friends to be there, and why not have a huge party with an amazing venue?” he continued.

He added that a portion of the proceeds from the night will be donated to St. Jude’s Hospital.