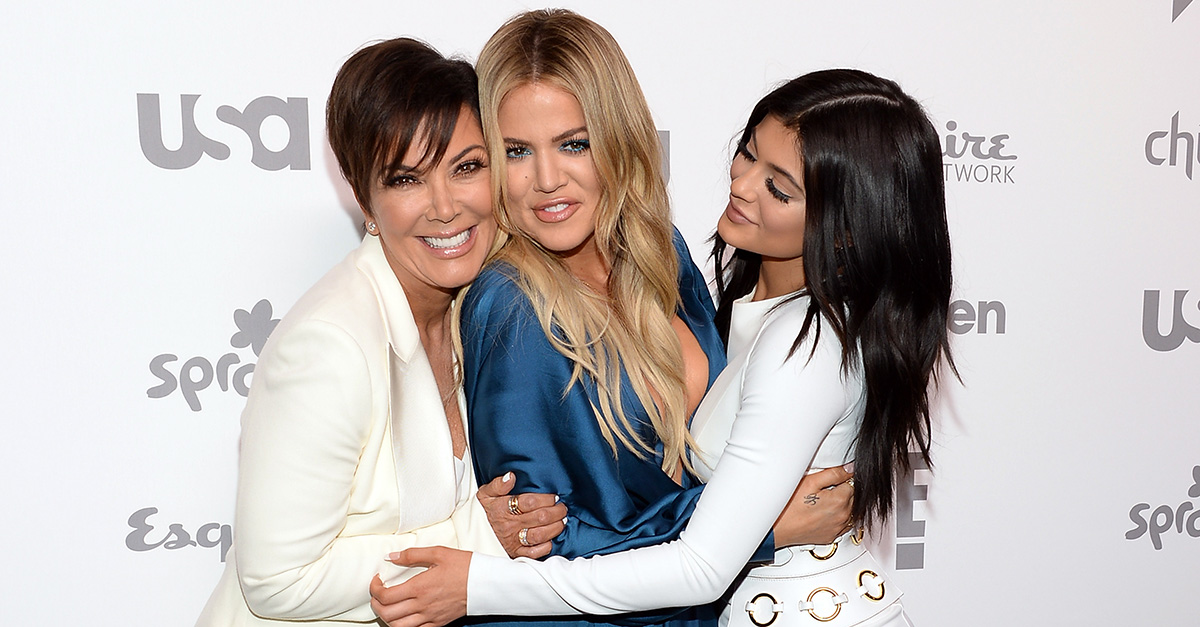 The moment Kardashians fans have been waiting for might actually be happening!!

For months, there has been speculation that Khloé Kardashian and Kylie Jenner are both expecting and we might soon have confirmation from the family themselves.

According to US Weekly, a source said that Kardashian is preparing to publicly announce she is expecting a baby boy with boyfriend Tristan Thompson. There is no word when or how she will make the announcement, but she’s apparently ready to do so.

As for Jenner, she reportedly plans to remain tight-lipped until after she gives birth. A source dished about the reality star’s wish to “disappear” out of the spotlight.

“Kylie wants to disappear and be out of the spotlight and focus on her health and happiness,? a source told PEOPLE. “Kylie isn?t going to publicly address her pregnancy until she gives birth. She?s not doing any public appearances and just wanted to take six months off.”

RELATED: Kim Kardashian found a way to profit off the Paris robbery because of course she did

The famous family has not yet publicly confirmed the pregnancies though did announce that Kim Kardashian West is expecting another girl via surrogate with husband Kanye West. She went to great lengths earlier this month and opted to drink a sardine smoothie instead of spill the beans to James Corden! They are serious about this family secret.

With all of the whispers, it is now being speculated that family matriarch Kris Jenner just spilled the beans about the mystery pregnancies on Instagram.

In a post on Instagram, Kris Jenner showed off several sets of Christmas pjs for her grandkids.

“Thank you so much #burtsbeesbaby @burtsbeesbaby#bbbfamjams for the most amazing collection of family jammies ever and i am obsessed with the plaid !!!!! Can?t wait to cuddle up with the kids #holidayseasonthank you for a collection for every one of my grandchildren ?? #blessed #gratefulthanks for the idea @oprah !!” she wrote on Nov. 15

Thank you so much #burtsbeesbaby @burtsbeesbaby #bbbfamjams for the most amazing collection of family jammies ever and i am obsessed with the plaid !!!!! Can’t wait to cuddle up with the kids #holidayseason thank you for a collection for every one of my grandchildren ❤️ #blessed #grateful thanks for the idea @oprah !!

It appears there are 9 pairs of pajamas in the photo and if our calculations are correct, she only has seven grandkids: Mason, Penelope and Reign Disick and North, Saint and soon-to-be named baby West and, of course, Dream Kardashian.

Who are the other two?!!