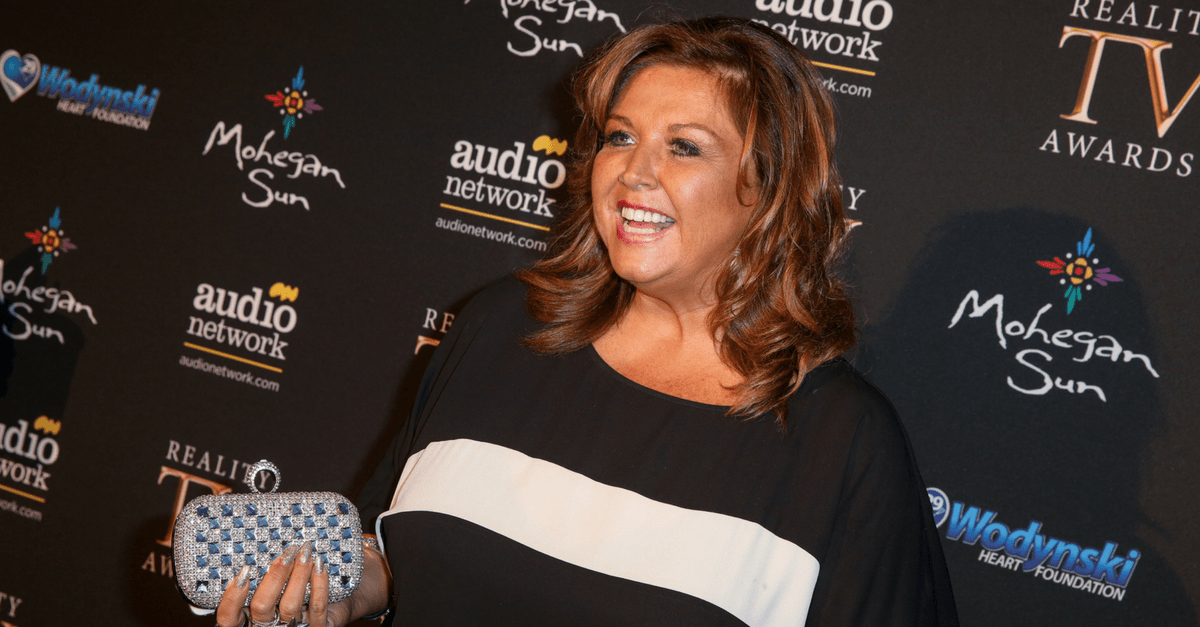 Abby Lee Miller is working to better herself in prison, and she just shared an update on how “extremely proud” she feels after her latest accomplishment.

“Feeling extremely proud of myself!!” she wrote on Instagram alongside two photos of certificates she’s received in prison, both of which declare that she has “honorably fulfilled all of the requirements.” “Passed my Real estate class and my got my Personal finance class diploma.”

Feeling extremely proud of myself!! Passed my Real estate class and my got my Personal finance class diploma. #itsnevertoolate #aldc #abbyleemiller #dancemoms

RELATED: Here’s the scoop on how “Dance Moms” Abby Lee Miller is spending her time behind bars

The former “Dance Moms” star is currently serving a sentence of one year and one day at Victorville Federal Correctional Institution in California, where she reported on July 12 after being found guilty for bankruptcy fraud.

Miller pleaded guilty to the crime back in the summer of 2016 after allegedly hiding money in secret accounts between 2012 and 2013 and divvying up $120,000 between her friends to carry in plastic bags in their luggage in 2014. In May, she was sentenced and given an additional two years of supervised release as well as a $40,000 fine and a $120,000 judgment.

Before starting her prison stint, Miller admitted that she had “made a lot of mistakes,” with her “number one mistake being trusting other people with [her] money,” and worried about what kind of violence she may face in prison. She also expressed concerns about what her future may hold after she gets out, but she’s determined to take responsibility for her own actions.

“I made mistakes and I trusted people, but ultimately I have to take responsibility,” she said at the time.