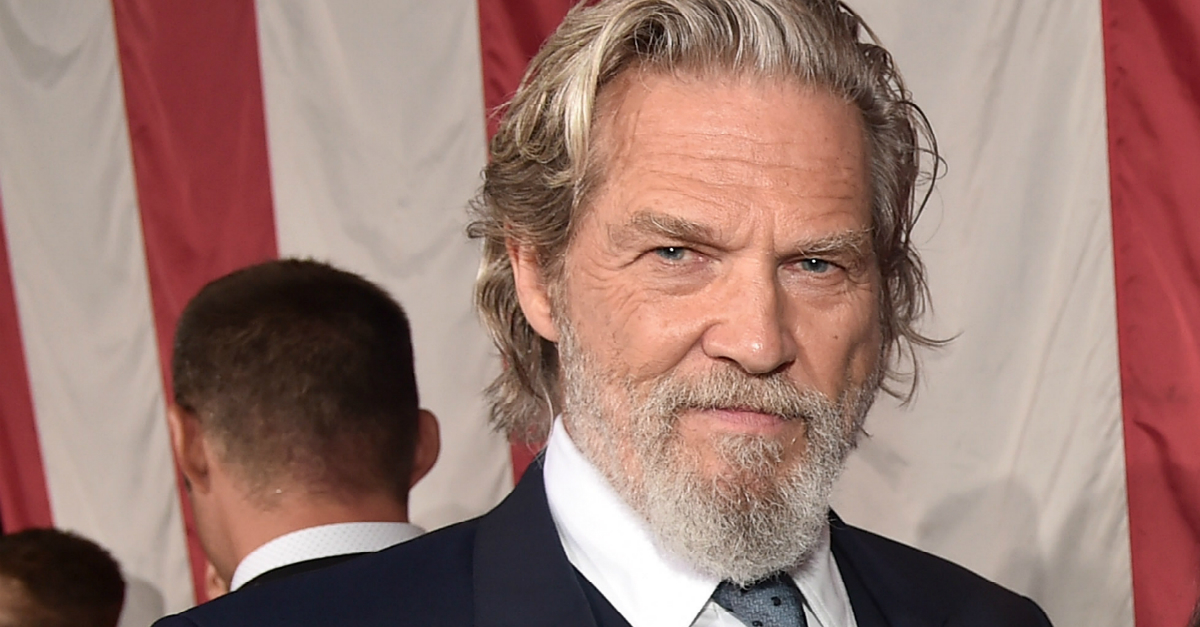 The home of Academy Award winning Hollywood icon Jeff Bridges has been destroyed by a mudslide.

But thankfully, he and his family are safe and sound.

?Our home has been severely damaged, but we are safe, and so thankful for that and for the first responders who are working tirelessly to save people,? Bridges tweeted. ?We are heartbroken over the loss of lives in our community. Your prayers and best wishes are most appreciated.?

Our home has been severely damaged, but we are safe, and so thankful for that and for the first responders who are working tirelessly to save people. We are heartbroken over the loss of lives in our community. Your prayers and best wishes are most appreciated.

The 68-year-old “Big Lebowski” star’s home is next door to Oprah Winfrey’s.

Ellen DeGeneres also got emotional when discussing the deadly California mudslides with Oprah Winfrey on a recent episode of ?The Ellen DeGeneres Show.?

The TV host opened up about the recent devastating California fires and mudslides that killed at least 17 people last Tuesday. The host opened her show talking to the audience about the devastation before she FaceTimed Winfrey, who lives in the same Santa Barbara County area as DeGeneres and her wife, Portia de Rossi.

?One of the things that I want to talk about is you know, we?ve had these terrible fires all over California, and one of the hardest hit areas is where I live in Montecito. We have had mandatory evacuations,? DeGeneres said. ?So, we were just able to get back into our house on Dec. 27, and I got back over the holidays, and I just drove around. I love that community so much. There were just signs everywhere that said thank you and grateful just everywhere saying thank you to the firefighters and first responders. And it made me so proud to live there. I just love this place.?

DeGeneres explained that on Jan. 7, she was told there was a mandatory evacuation in her neighborhood following heavy rains.

?So again, we evacuated because they feared mudslides. After everything we?ve been through, I think a lot of people thought they were just being overly cautious, but exactly what they feared happened. The rain triggered massive mudslides. Massive,? she said, then showing some of the damage to the surrounding areas of her home.

?I work in LA, but I consider Montecito my home. I live there, Oprah lives there,? she said. ?It?s not just a wealthy community; it?s filled with a lot of different types of people from all backgrounds. And there are families missing; there are people who are missing family members.?

Winfrey also shared an up-close-and-personal look at the devastation on her property from the disaster.