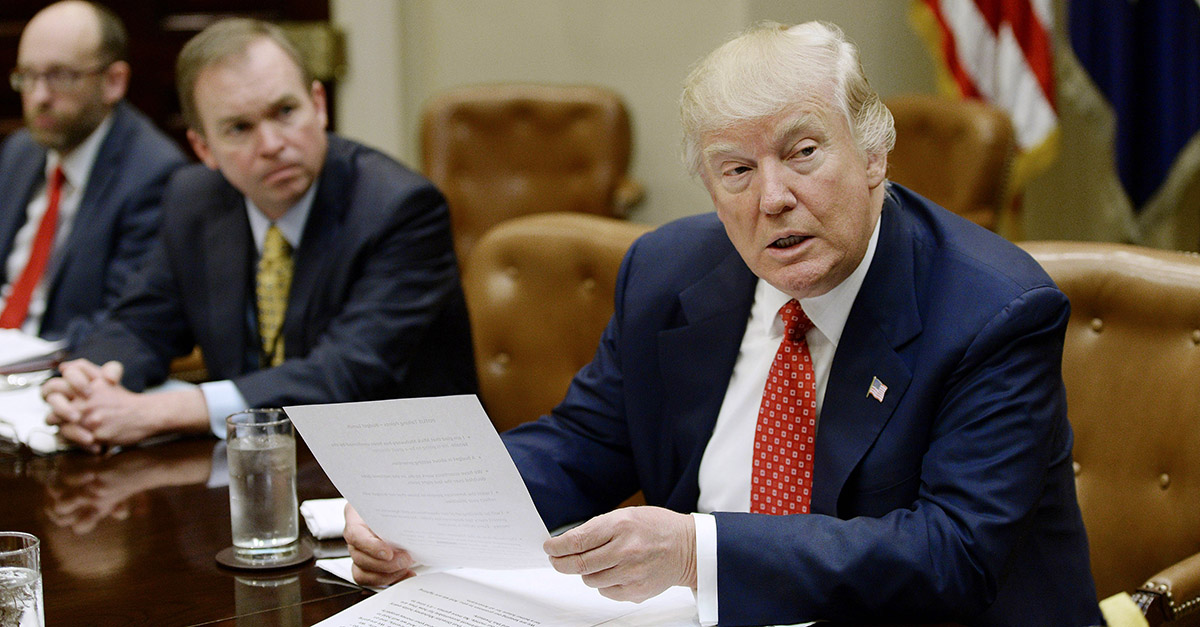 Some of Hollywood’s hottest celebrities were fired up on Wednesday after President Trump revoked the federal protections for transgender students that allowed them to use any locker room or bathroom that matches their gender identity.

RELATED: Honey Boo Boo warns sister Pumpkin to be careful what she says about the ?cash me ousside? girl

Here’s what they had to say:

This is disgusting. This is unacceptable. I #StandWithGavin and every Trans person who deserve nothing less than protection and equality. https://t.co/IK5TO8nWQ8

Just seeing the news about removing laws protecting trans people. This isn’t about politics. It’s about human rights, and it’s not okay.

Standing with my Trans fam. This is not ok. This is an attack on all of us. I love you. https://t.co/oT1quwHJlI

Trans kids: it gets better. I promise it will–because there are lots of allies out here who will be fighting on your behalf.

We need to protect trans youth and stand up against this cruelty that hurts our kids. Support @Translifeline