Many celebrities are out in full force to denounce President Donald Trump’s statement about the riots in Charlottesville, Va.

On Saturday, a pre-planned protest turned violent when white supremacists clashed with counter-protesters; the day’s events left three dead and dozens injured. Gov. Terry McAuliffe had declared a state of emergency and canceled the rally before a man police identified as James Alex Fields Jr. allegedly drove his vehicle into a crowd of people, killing a 32-year-old woman and injuring 19 others.

President Trump held a press conference on Saturday in New Jersey about the violence but did not explicitly blame the white supremacists, instead saying the “bigotry and hatred” was coming from “many sides.”

“It has no place in America,” Trump continued. “No citizen should ever fear for their safety and security in our society. And no child should ever be afraid to go outside and play or be with their parents and have a good time.”

Hollywood and politicians were quick to slam Trump on social media following his comments.

Why don't you tell your father that? Don't try to separate yourself from him now. Too late. https://t.co/HR6EwpSw09

I picked the wrong year to stop drinking.

Is this America now? We cannot let this stand. #Charlottesville

Yo @GOP this is for YOU+the maniac you emboldened, whose golf attire the domestic TERRORISTS are wearing

If you're not outraged , you're not paying attention….. sending love to all and healing to those injured ! pic.twitter.com/sufaqV7r2G

Let's begin to Stop White Supremacy, Neo Nazis and KKK where they feel most welcome, the White House. #FireBannon #Charlottesville

Hell of a day for the President to forget how to tweet. pic.twitter.com/ABffmwwH8D

I have been horrified by the images of Nazis and white supremacists marching in Charlottesville. My full statement: https://t.co/wzsc8c8v5W

Every day, but especially today, the two sides become more clear. How can you not see who the bad guys are? Which side are you on?

Never imagined in 2017 my feed would be filled with "reject white supremacy" again and again. But to be surprised is a form of privilege.

There is only one side. #charlottesville

Very important for the nation to hear @potus describe events in #Charlottesville for what they are, a terror attack by #whitesupremacists

Following the news of death of a young woman in the riots, Trump tweeted his condolences to the family.

“Condolences to the family of the young woman killed today, and best regards to all of those injured, in Charlottesville, Virginia. So sad!” he wrote. 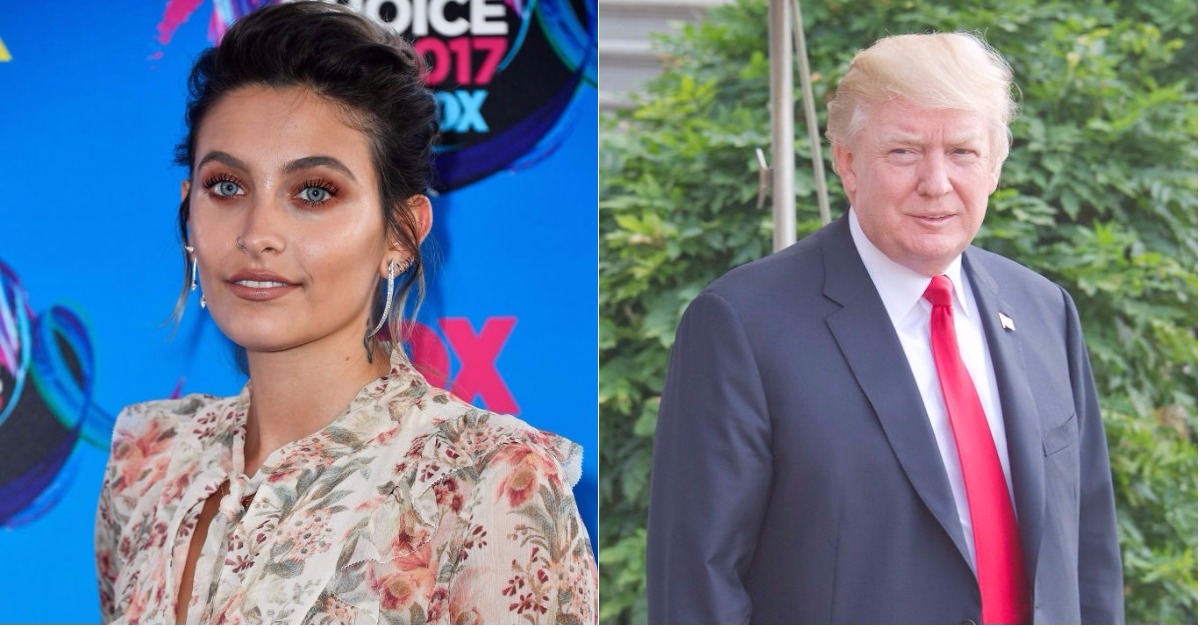