Hugh Grant Once Had A Sex Scandal With A Sex Worker 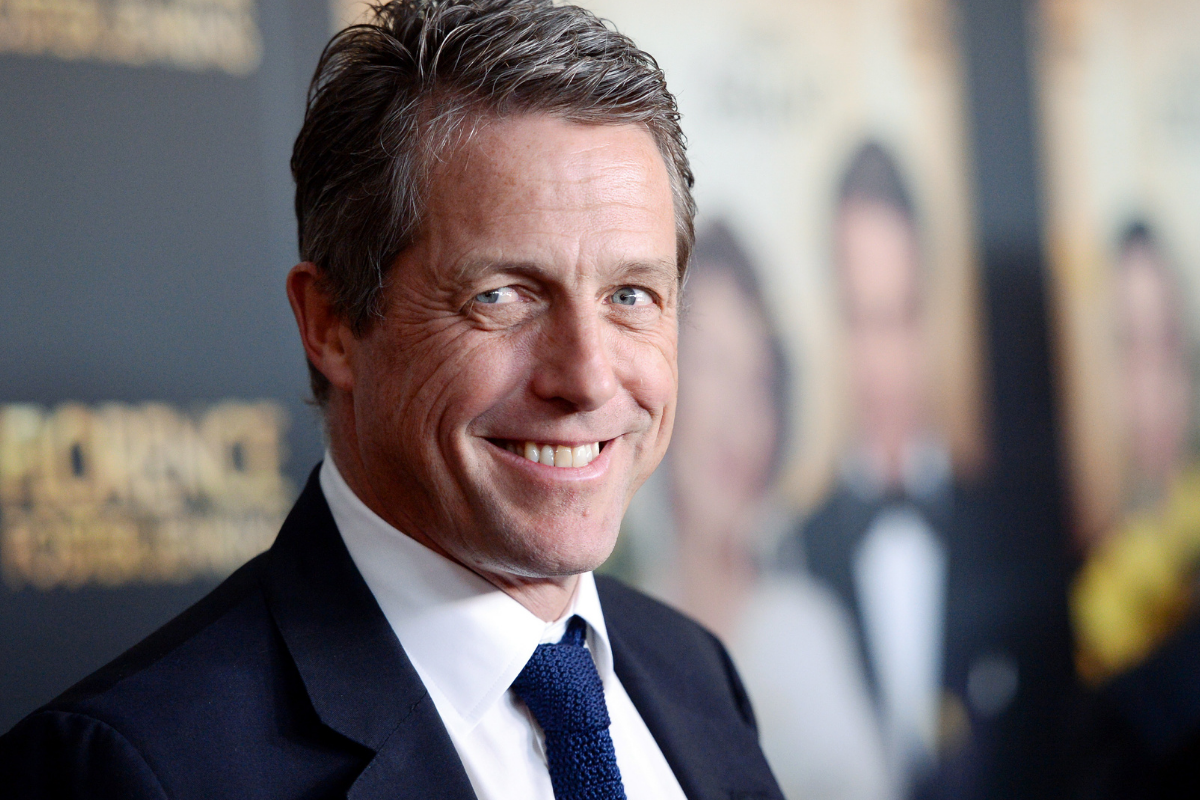 If you don’t have scandals, are you even relevant in Hollywood? If this weren’t the mindset, TMZ wouldn’t still be on the air. Here’s your scandal of the day, from good old 1995. But, don’t worry, it’s still a sexy sex scandal. And the star of this one is good ol’ Oscar-nominated actor Hugh Grant.

You may love the British actor for his work on screen in films like Four Weddings and a Funeral, Paddington 2, Notting Hill, Bridget Jones’ Diary (or Baby), and more works that have earned him a Golden Globe Award and a BAFTA Award. In another 1995 act, he was a leading man in a bit of a different way. But, don’t worry, there was still press for it…in the form of a mugshot.

The star ended up in Los Angeles police station after having sex with a woman named Divine Brown…in the back of his car. Not that most people haven’t done something like this before, but it’s a bigger deal when you’re a star. Whew, right? He had just starred in Four Weddings and a Funeral, and in what he called ” A very English scandal,” his good name was besmirched. It was, in his opinion, the undoing of his reputation. On top of that, he faced the possibility of six months in jail for his lewd conduct in a public place. Or what he called a “moment of insanity”… some people call it passion, but okay, Hugh.

The situation was a bit murky because the Love Actually star was in Hollywood to promote his new film, Nine Months. One night as he was walking down Sunset Boulevard, he met Estella Marie Thompson (code name Divine Brown), a local sex worker. He paid her $60 bucks to “perform oral sex” on him. After his release from the LAPD, he returned to his longtime girlfriend, Elizabeth Hurley (Liz Hurley). He released an apology statement, as is expected. But when the News of the World, a tabloid, paid $100,000 to Divine Brown for her story, things got much more interesting. Like when they got word that Hugh Grant told Brown that he:

?always wanted to sleep with a black woman. That?s my fantasy”.

Not surprised? Yeah, me either. Brown ended up pleading no contest to ?engaging in lewd conduct in a public place.? Grant, on the other hand, for what has “always been his fantasy,” was charged $1,000 and forced to go to educational programming. He later continued trying to amend for his action by doing The Tonight Show with Jay Leno.

Hugh Grant on The Tonight Show With Jay Leno In 1995

An article in The Independent tells the rest of the tale. Benjamin Svetkey flew from New York to stay in Los Angeles to follow the new Hollywood leading man. He got a much different story than he planned. Read it here. The star’s reputation did, of course, did make a full recovery. He later joined the board of Hacked Off, a nonprofit that sort of works to keep what happened to him happen to others. But the only sort of.