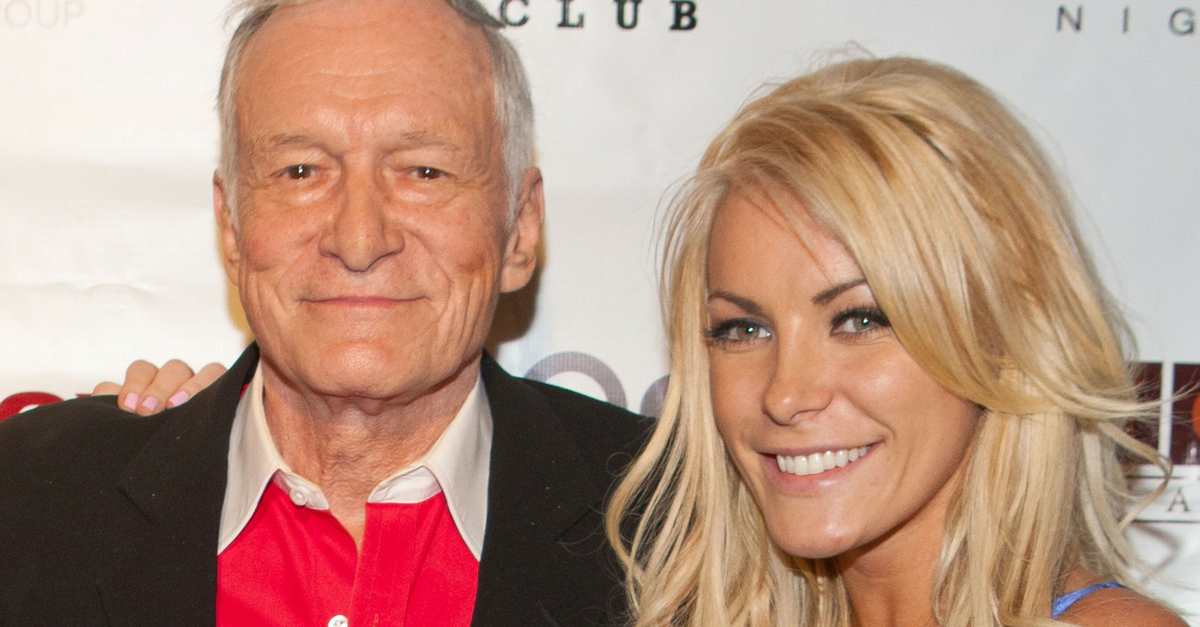 Crystal Harris is publicly mourning her husband Hugh Hefner after the legend was laid to rest in a private ceremony for friends and family following his death last week.

“I haven?t been able to bring myself to write most people back to thank them for their condolences. I am heartbroken. I am still in disbelief,” she told PEOPLE. “We laid him to rest Saturday. He is in the place he was always certain he wanted to spend eternity.”

“He was an American hero. A pioneer. A kind and humble soul who opened up his life and home to the world,” she continued. “I felt how much he loved me. I loved him so much. I am so grateful. He gave me life. He gave me direction. He taught me kindness. I will feel eternally grateful to have been by his side, holding his hand, and telling him how much I love him. He changed my life, he saved my life. He made me feel loved every single day. He was a beacon to the world, a force unlike anything else. There never has and never will be another Hugh M. Hefner.”

Harris, 31, was Hefner’s third wife, having married the publishing mogul on New Year’s Eve 2012 at the Playboy Mansion. Hefner was previously married to college sweetheart Millie Williams from 1949-59 and to Playboy model Kimberly Conrad from 1989-2010.

“I join the world in mourning. I thank you for all of your condolences,” Harris said. “To the people leaving sentiments at the front gate, we see you and grieve with you.”

RELATED: Hugh Hefner laid to rest in private memorial for family and friends