Hugh Hefner’s son, Cooper gives fans an update on the health of the 90-year-old Playboy mogul 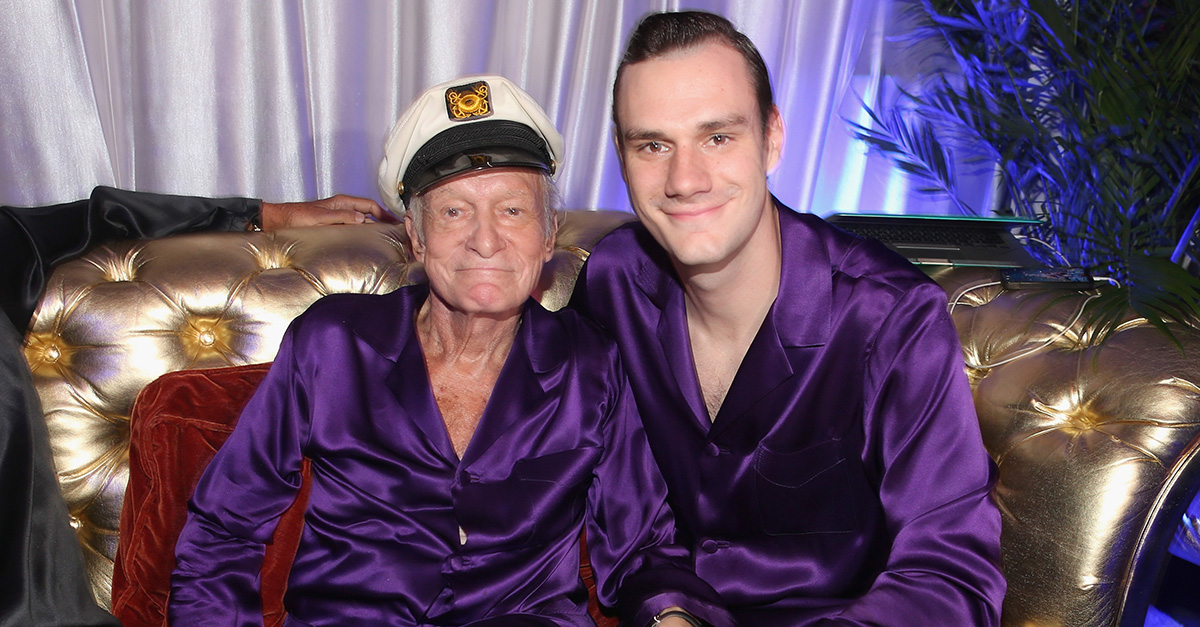 Despite what you might have heard, Hugh Hefner is doing just fine.

Hef’s son, Cooper Hefner shared an update on his father’s heath and the future of Playboy in a new interview with E! News this week.

“He’s doing fine,” Cooper stated. “My dad has always made the joke that if the mansion was your house, why would you want to leave?”

“I think because he has stepped back from the day to day operations of the business, people have thought that his health was not very good,” he added. “The reality is he has a really bad back, that happens when you’re 90 and he is enjoying life at the mansion.”

RELATED: Mama June Shannon shares her fears about her daughters’ self image as they grow up

As for Playboy’s announcement about banning nudity, that’s all over now according to Cooper. The magazine previously stated it would be taking nudity out of its pages but decided to go back to its roots just one year later.

“Nudity was never the problem because nudity isn’t a problem,” he said of the decision. “Today we’re taking our identity back and reclaiming who we are.”