Actor Hugh Jackman has battled skin cancer for four years. On Monday, the “Wolverine” star announced via Twitter that he had undergone a fifth treatment for the disease.

He also reminded his more than 7 million followers to take precaution and “WEAR SUNSCREEN.”

Another basal cell carcinoma. Thanks to frequent checks & amazing doctors, all's well. Looks worse w the dressing on then off! WEARSUNSCREEN pic.twitter.com/IA7N6Ca3Oe

Jackman, 48, was initially diagnosed in November 2013. His wife, Deborra-Lee Furness, noticed a “mark” on his nose and urged him to see a doctor. It turned out to be a very wise move.

RELATED: Shannen Doherty shows off her tight core in insane workout with her mom

Now he doesn’t skip a check-up, returning to the doctor every three months.

After that diagnosis, Jackman launched a sunscreen line designed for children called Pure Sun Defense. It incorporated The Avengers, Spider-Man, “Despicable Me” and “Frozen.”

Jackman’s dealings with cancer started when he was a young boy, playing outside all the time in his native Australia.

“Sun protection wasn’t as prominent for my generation and it’s important we emphasize its value for the next,” he said in a statement at the time. “I’m a father and want my children – all kids, really – to protect themselves against the health risk of skin cancer, since it’s so easy to do so.”

Fortunately for Jackman, his form of cancer, basal cell carcinoma, is the most common and least dangerous — but, of course, it is still cancer and offers no guarantee.

“It’s always a bit of a shock just hearing the word ‘cancer,'” he told PEOPLE in 2015. “Being an Australian it’s a very common thing. I never wore sunscreen growing up so I was a prime candidate for it.” 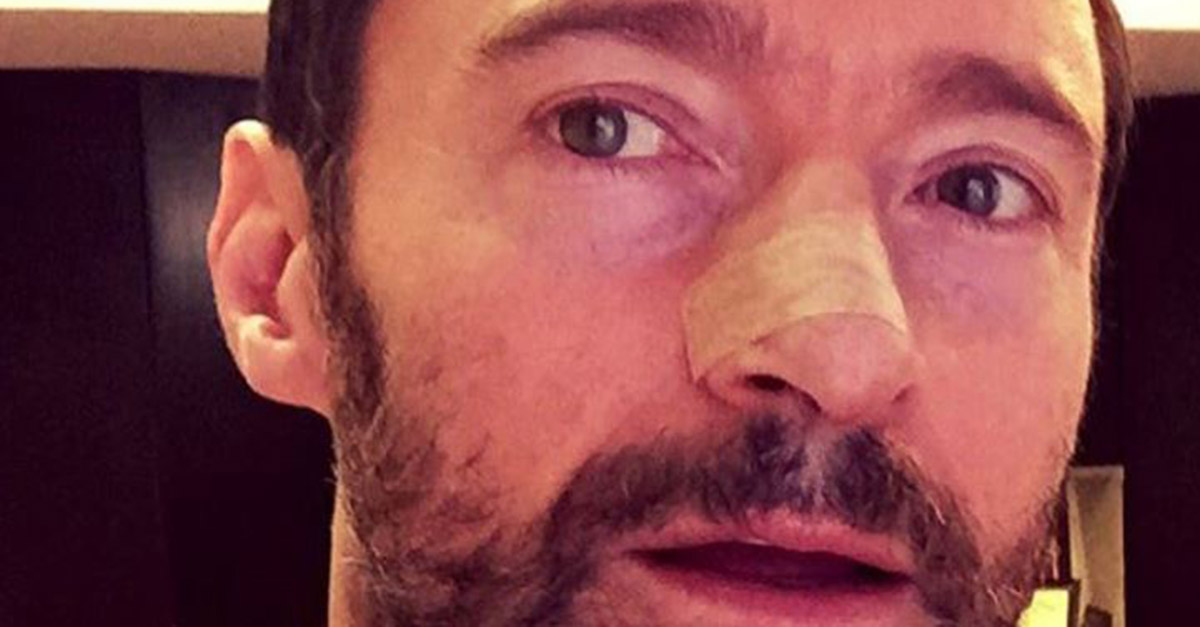