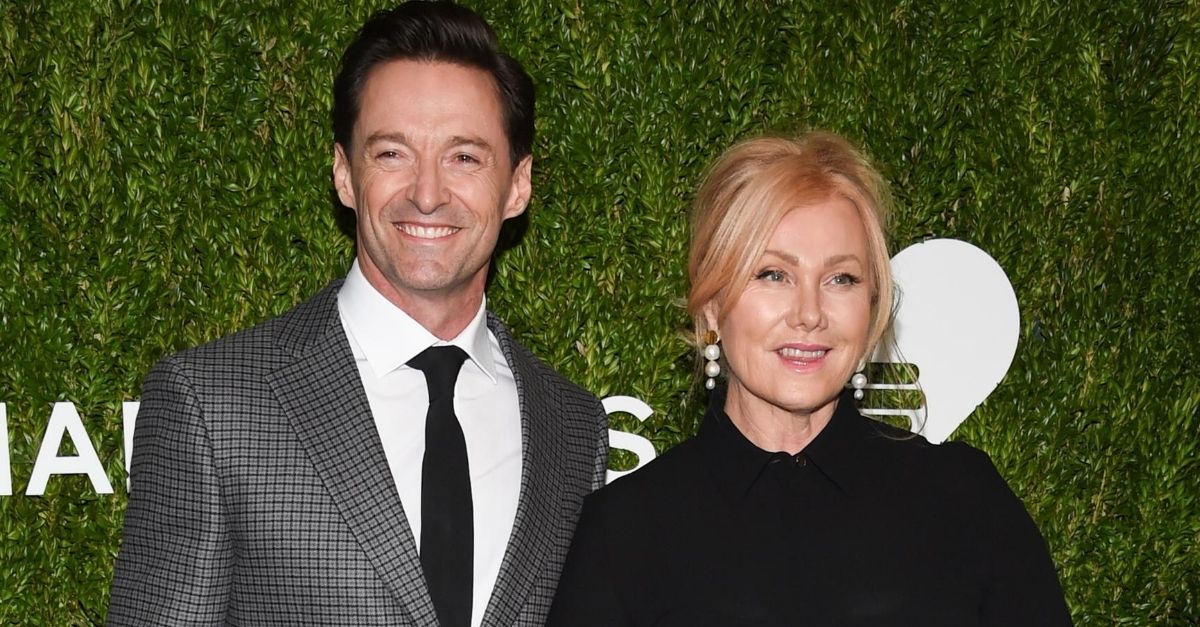 Actor Hugh Jackman, most loved for playing the Xmen affiliate, Wolverine, has starred in countless badass films and roles. Off the screen, he’s known to be just as well-rounded and cool as his characters are tough. He’s acted on Broadway and won a Golden Globe Award for Best Actor and is also a singer and producer. Another accomplishment? His 23- year marriage to actress Deborra-Lee Furness. The couple married on April 11, 1996, in an Australian suburb called St. John’s in Toorak, Victoria.

Who is Deborra-Lee Furness

The Logan star and his wife are both actors, like many other couples in the industry, and met working. Born in Australia, Forness received her education in New York at the American Academy of Dramatic Arts. She performed on stage in New York, and in the TV series Falcon Crest before she returned to Australia. In 1968, she starred in Shame. An effort that won her multiple Best Actor Awards.  She met her future husband, The Greatest Showman actor, Hugh Jackman when they both worked as co-stars in an Australian tv series, Correlli.

Today, she wears many hats. She is a mother, actress, and philanthropist. Her work often focuses on children in need, usually orphans or those who need adopting. She has spoken on behalf of the Australia adoption laws and is the creator of National Adoption Awareness Week.

Not only has the couple been married for two decades and significantly beaten the odds of couples who do not last, but their union seems strong enough to have lasted some of their harsher times. Furness, born in 1955, is quite a deal older than her husband, by a little over a decade. A thirteen year age difference between the two, even in the nineties, when an occurrence was much less common than today, the two have made it work.

The Hollywood couple has spoken on how important it was to them to safeguard their relationship at all costs. They kept this in mind as they were trying to conceive, a task that proved to be difficult when Deborra-Lee Furness had two miscarriages. Not giving up, the two later adopted two children. Their son, Oscar Maximilian, and daughter, Ava Eliot Jackman, are 19 and 14 this year. The family seems to live a very private life from the public eye.