Human Ken doll Quentin Dehar has broken off his romantic relationship with his Barbie equivalent Anastasia Reskoss after she made a very minor change to her look by dying her hair brown.

“I separated from Anastasia because I fell out of love with her,” Dehar said. “I realized we were growing apart for a while, but the final straw was when she dyed her hair from blond to a very dark brown.”

The former couple has spent more than $300,000 combined on plastic surgery and cosmetic procedures on their quest to look just like their favorite children’s toys. They met in 2013 as a result of their shared obsession with Barbie and Ken and had been going strong until Reskoss decided to try life as a brunette.

“Ken does not like brunette girls!” Dehar continued. “I wanted to spend the rest of our lives together morphing into the Ken and Barbie dolls we love, but Anastasia was no longer committed to that dream. She made that clear when she changed her blond hair.”

He’s ready, however, to get back in the dating scene, saying, “I’m a single and independent Ken now. Although, it would be nice to find love again.”

Human Ken doll breaks up with Barbie-like girlfriend after she dyes her hair brown https://t.co/DFqWhh8cDy pic.twitter.com/gjWyxZ493E 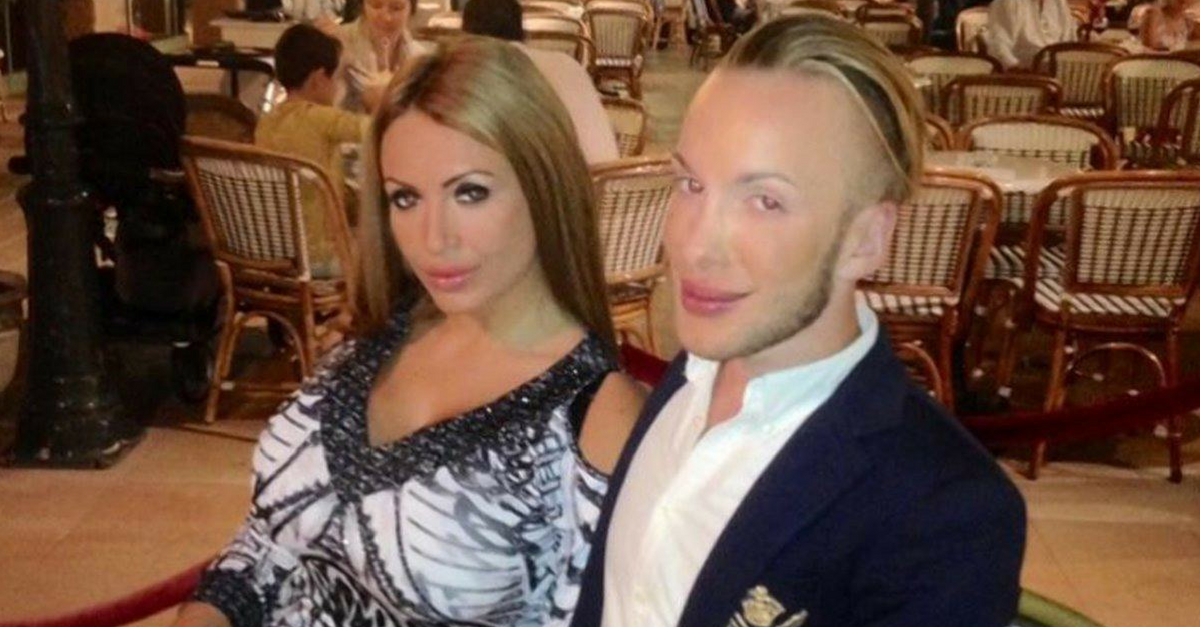