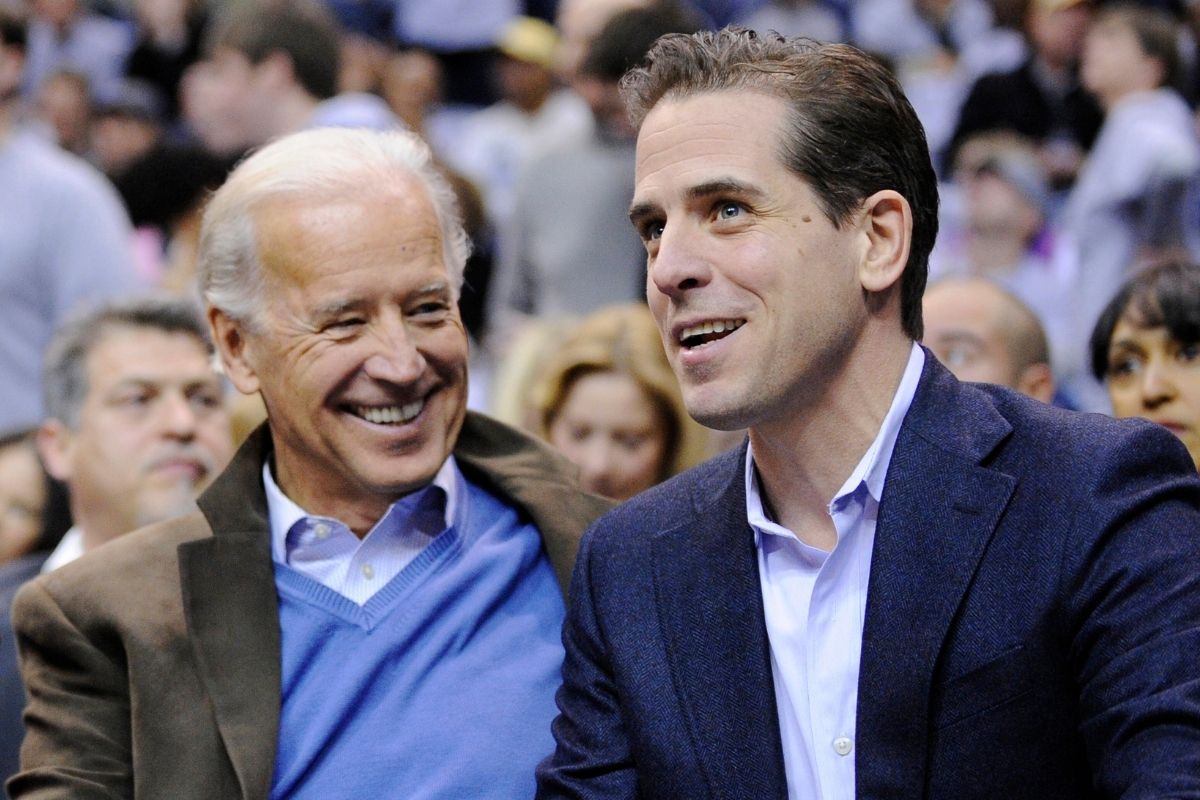 Hunter Biden has decided to open up about his addiction and his family with two interviews on CBS in order to promote his new Memoir called Beautiful Things. The network decided to give a sneak peek of what is to come on Monday, April 5, showing Hunter recalling the harrowing moment that his family staged an intervention last year during his father’s presidential campaign.

After battling with substance abuse for several years, President Joe Biden’s son explained how his father followed him down the driveway of their Delaware home in order to stop him from getting inside the car. Speaking in his first sit-down interview for a few months, Biden told CBS’ Anthony Mason that his daughters had witnessed the entire thing. They even blocked his car door in order to prevent him from driving away.

CBS This Morning With Hunter Biden

Hunter Biden tells @CBSThisMorning’s @AnthonyMasonCBS about the emotional experience of his family staging an intervention for his substance abuse: “I don’t know of a force more powerful than my family’s love — except addiction.” https://t.co/Iz24QzKDii pic.twitter.com/i0OX6E4bF6

Hunter stated, “I tried to go to my car, and my girls literally blocked the door to my car, and said: ‘Dad, Dad, please. You can’t. No, no.'” Hunter shares his daughters with ex-wife Kathleen, 20-year-old Macy and 21-year-old Finnigan, and 27-year-old Naomi. He then went on to note how his father, Joe Biden, followed him and embraced him. Hunter said, “[He] grabbed me — gave a bear hug, and he said — and just cried, and said — ‘I don’t know what to do. I don’t know what to do. Please.”

The younger Biden did not reveal when exactly the family intervention took place or what drugs he was taking at that time, but he did say that he contemplated lying to his dad in order to go get “another hit.” He stated, “I need to figure out a way to tell him that I’m gonna do something, so that I can go take another hit. It’s the only thing I could think. Literally. That’s how powerful. I don’t know of a force more powerful than my family’s love, except addiction.” He did note that the intervention was the hardest part of his Memoir to write.

Biden’s memoir chronicles his life to date, with several passages on his close relationship with his late brother Beau Biden, who tragically died of brain cancer, and sheds insight on what it was like growing up being the son of President Joe Biden. He writes, “Beau and I loved his elaborate talks about current events, usually beginning with historical backgrounding that could reach back centuries, then ending with personalities and dynamics at play today.”

As far as what president Joe Biden thinks of the Beautiful Things: A Memoir, during an interview with CBS back in February, he said that he was proud of his son’s book and was proud of the courage he had in telling her story. The president noted, “The honesty with which he stepped forward and talked about the problem. And the hope that — it gave me hope reading it.”