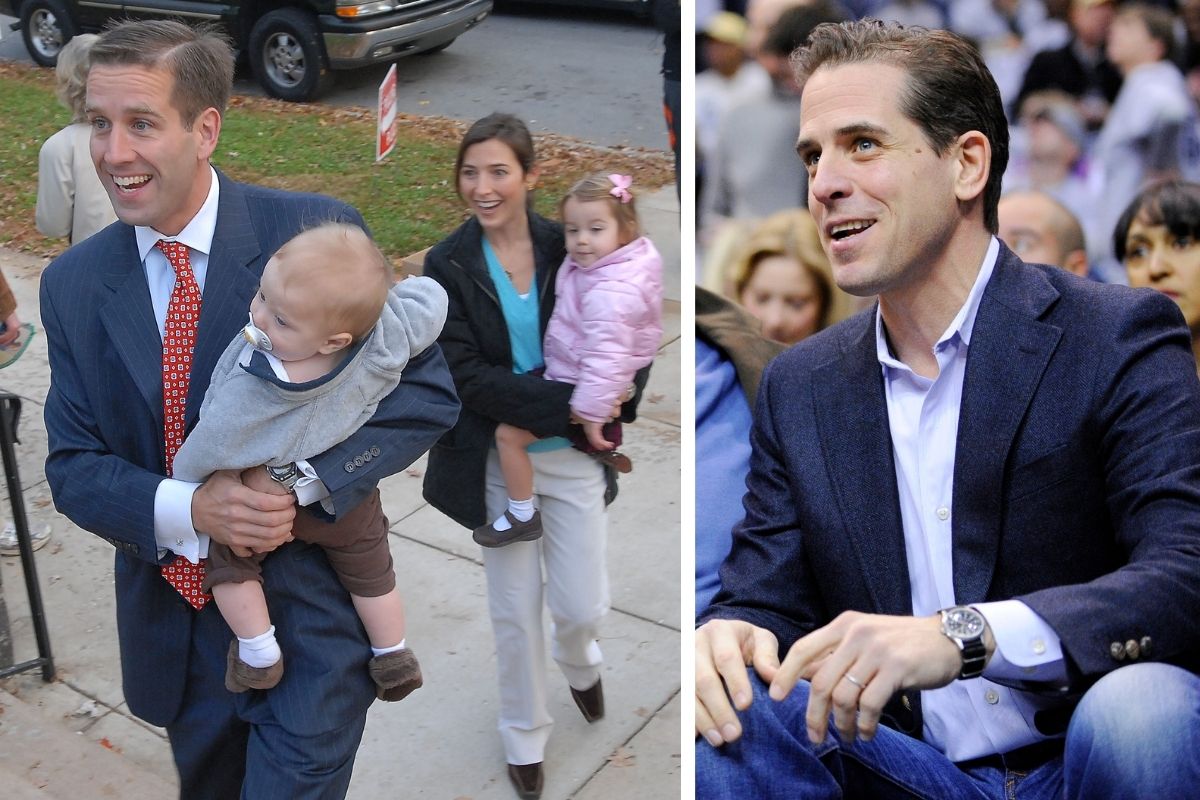 Hunter Biden has had quite an interesting life, especially as former Vice President Joe Biden’s son. The second eldest son of the now soon-to-be Democratic president and Jill Biden, has not only had a history of drug and alcohol problems but was also a hit in the headlines for a specific romantic relationship: namely the one he had with his late brother Beau Biden’s wife, Hallie Biden, his own sister-in-law.

Hunter is now married to Melissa Cohen, but also was married to Kathleen Biden (formerly Kathleen Buhle) previously until their separation in October 2015. So how did the pair end up dating at some point? According to the New Yorker, Hunter and Hallie really started to hit it off in 2016-2017, after dealing with her late husband Beau’s brutal battle with brain cancer. Hunter was going through a nasty divorce with his ex-wife Kathleen, who claimed that the lawyer was spending extravagantly on drugs and prostitutes, according to the court papers. And Hallie was dealing with becoming Beau’s widow, after he passed away from cancer at 46-years-old in May 2015.

Rob Buccini, a family friend who’s known the Biden family since childhood, told People Magazine, “Hallie and Hunt, the whole time Beau was dealing with his cancer, the two of them were really a team together,” further defending the couple by explaining, “[Hallie and Hunter] went to all the doctor appointments together when Beau first got sick. You obviously develop a bond. This isn’t something that happened while he was sick, it came as a result of being in the trenches together for three years . . . They didn’t intend [for] this, obviously, to happen.”

Buccini even dismissed the allegations made by Kathleen, saying, “that’s not the Hunter I know.” However, when asked about how they felt in Hunter starting a serious relationship with his brother’s widow, Joe and Jill Biden explained that they fully supported the two, telling the New York Post, “We are all lucky that Hunter and Hallie found each other as they were putting their lives together again after such sadness.”

Hunter Biden on “Beautiful Things” and His Struggles with Substance Abuse

Well, according to Vanity Fair, their story ended right before former Delaware Senator Joe Biden formally announced his presidential run in early 2019. The two called it quits but gave no explanation as to why, aside from the fact that it was an “amicable” break-up. But the story just added to Hunter’s history of family drama that hit the spotlight as his father ran and won the 2020 presidential election against Republican President Donald Trump.