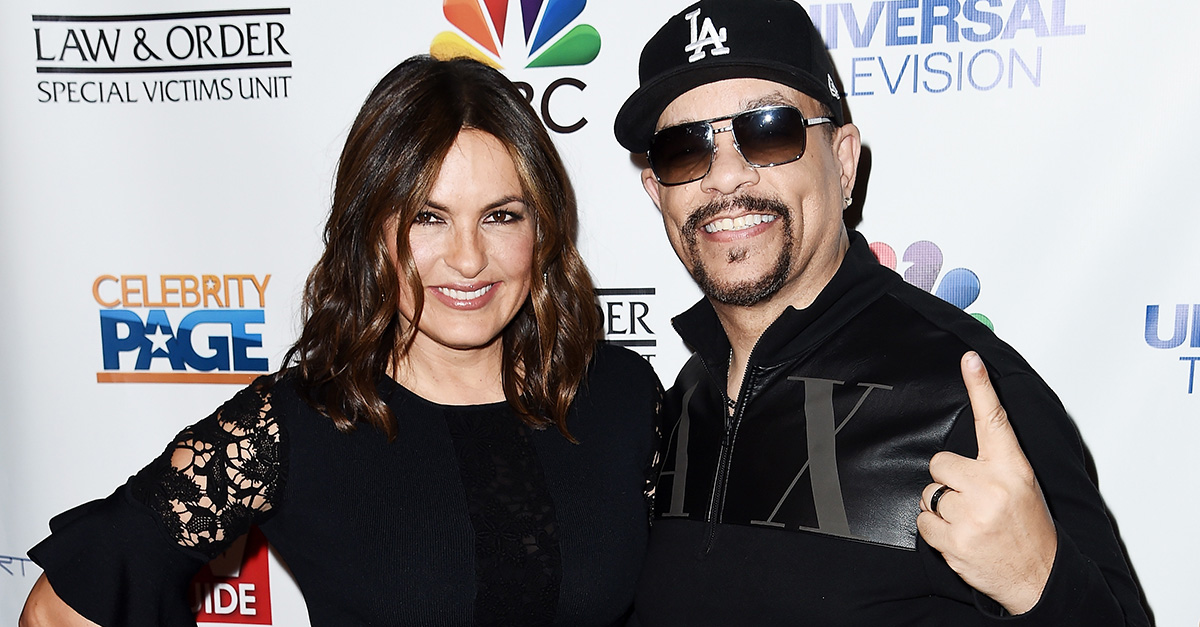 Ice-T doesn’t regret saying “yes” to the role of a lifetime as Fin Tutuola on “Law and Order: SVU.”

Page Six recently caught up with the actor who talked openly about his role and what it’s like on set.

“If you look at it, all rappers are playing cops now [?] You think because I am a rapper I should have turned this down? That would have been stupid. I am about getting that check,” he said of those who have criticized his choice to play a cop on TV.

RELATED: Pink threw her daughter Willow a ?big sister party? to celebrate the new arrival of her son Jameson

As for his co-star, Mariska Hargitay, he had just one thing to say.

“One of the best things about working on this show is Mariska is not a bitch [?] She does not come on set with a bad attitude, and she is always on point.?