If Prince Harry proposes to Meghan Markle, her engagement ring may honor Princess Diana in a beautiful way 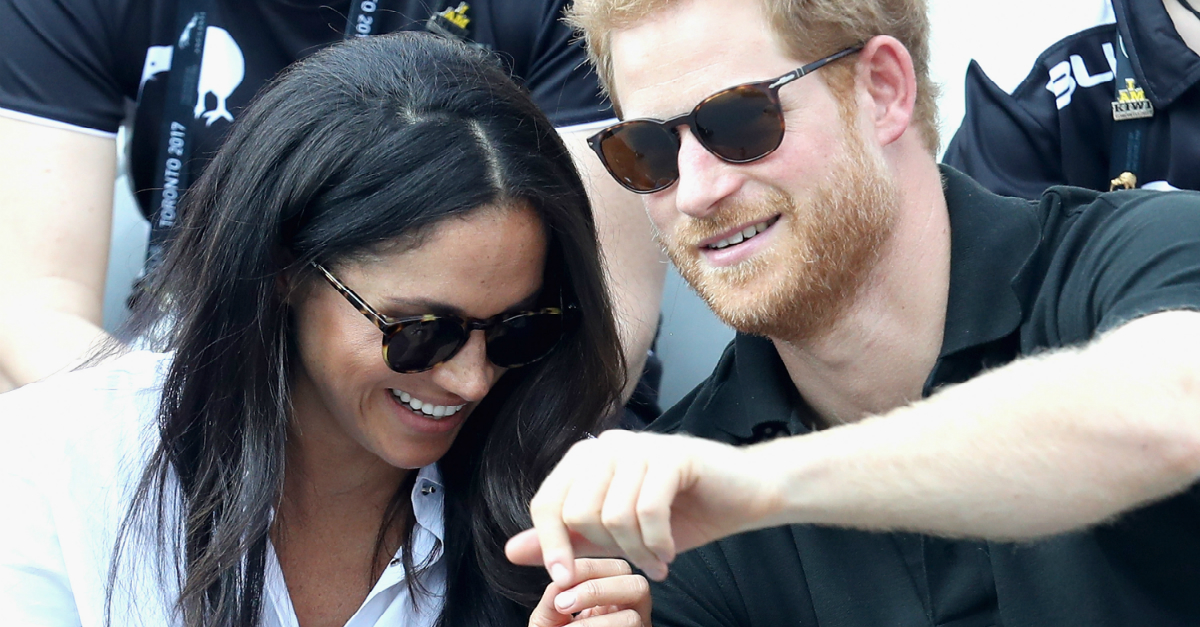 While royals fans eagerly await news of an engagement between Prince Harry and Meghan Markle, it looks like the prince has come up with a touching way to honor his late mother Princess Diana during his proposal.

According to royal sources, Prince Harry will not choose a family heirloom for Markle’s engagement ring as his brother Prince William did for Duchess Kate. Instead, he’s reportedly commissioned a new, very special ring for her. The ring, however, won’t completely lack family history, as it will reportedly feature diamonds from a brooch that once belonged to Princess Diana.

The news comes after several jewelry experts made predictions about what kind of ring Prince Harry will choose for his future wife.

“I think it will be extremely unique. I think he will buy her something new and something quite modern,” one guessed.

RELATED: When it comes to choosing an engagement ring for Meghan Markle, don’t expect Prince Harry to go down the traditional route

Meanwhile, another indicated that incorporating smaller diamonds around the ring’s main stone may, in fact, be the route he chooses, saying, “Looking back throughout History, Royals have frequently chosen a ring featuring diamonds around the centre stone.”

The couple, whom many speculate are already engaged after dating for over a year, are expected to announce the joyous news in the spring, in order to avoid upstaging the arrival of the Duke and Duchess of Cambridge’s third royal baby.

“It will definitely be a summer wedding,” a source indicated.

However, recent reports that Buckingham Palace staff were briefed on their engagement in a secret meeting on Friday has many hoping an announcement may come even sooner. So far, the Palace has been quiet in regard to the rumors, only commenting on the engagement speculation this week to say they “would not give a running commentary on Harry’s love life.”

Although, if rumors that Markle is officially leaving her show “Suits” and moving to London to live at Kensington Palace with Prince Harry are true, the royal family may not be able to avoid fans’ burning questions about their relationship for much longer.

RELATED: Here’s everything fans know about Meghan Markle’s reported final days on the set of “Suits”