If these allegations are true, Ryan Seacrest isn’t who we thought he was all these years 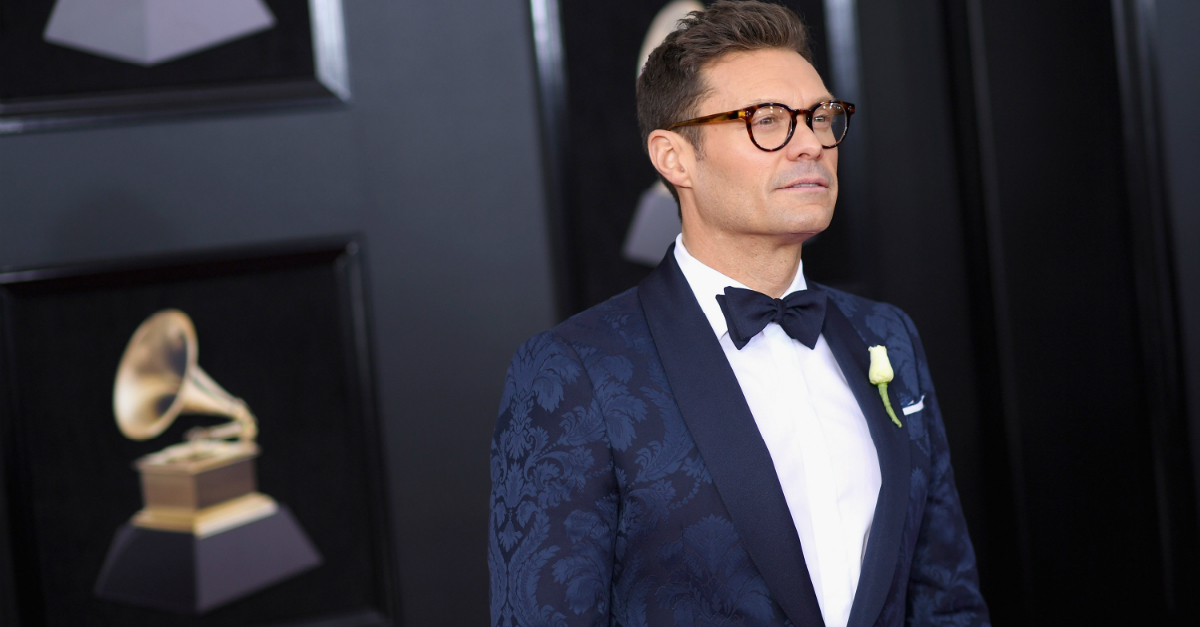 Ryan Seacrest has again responded to the allegations of sexual misconduct recently made against him by a former stylist at the E! Network — and he’s doubling down on the denial.

?To have my workplace conduct questioned was gut-wrenching,? he wrote in the The Hollywood Reporter. ?I?ve always aimed to treat all of my colleagues with honesty, respect, kindness and compassion. Yet, I knew, regardless of the confidence I had that there was no merit to the allegations, my name would likely soon appear on the lists of those suspected of despicable words and deeds.?

Details surrounding the misconduct allegations are unclear, and the specifics have not been made available. They were reportedly brought up about a week ago along with a large financial petition from the alleged victim in exchange for silence.

?We can confirm that we have started an investigation,? an E! spokesperson confirmed to PEOPLE.

Seacrest admitted that he has agreed to participate in an investigation.

?I absolutely want to be part of the change, the progress, that is coming,? he continued. ?I did not want to be a postscript of evidence of its cause.?

The ?American Idol? host went on to claim that he will use his outlets as ?conduits of change.?

?I realize the morals and values, the decency, we?ve perhaps taken for granted, individually and as citizens of the world, are in question,? he wrote. ?Worse, at risk. I do not take these things for granted.?

After the stylist initially accused the ?Live! with Kelly and Ryan? host of behaving inappropriately toward her, Seacrest spoke out to clear his name.

?Recently, someone that worked as a wardrobe stylist for me nearly a decade ago at E! News, came forward with a complaint suggesting I behaved inappropriately toward her. If I made her feel anything but respected, I am truly sorry,? he said in the statement. ?I dispute these reckless allegations, and I plan to cooperate with any corporate inquiries that may result. I treat all my colleagues with kindness, dignity, and understanding, as this is a principle that?s core to who I am.?

?Throughout my 25 years in the entertainment industry, the majority of my co-workers have been women, and I?ve endeavored to foster a positive work environment of mutual respect and courtesy, as that?s how I believe it should be,? he continued. ?I?m distraught that anyone or any situation would call that into question. I?m proud of my workplace reputation and believe my track record will speak for itself. I?m an advocate for women. I will continue to support their voices.?

RELATED: Did Ryan Seacrest cancel his ?GMA? appearance due to Kelly Ripa and Michael Strahan?s feud?