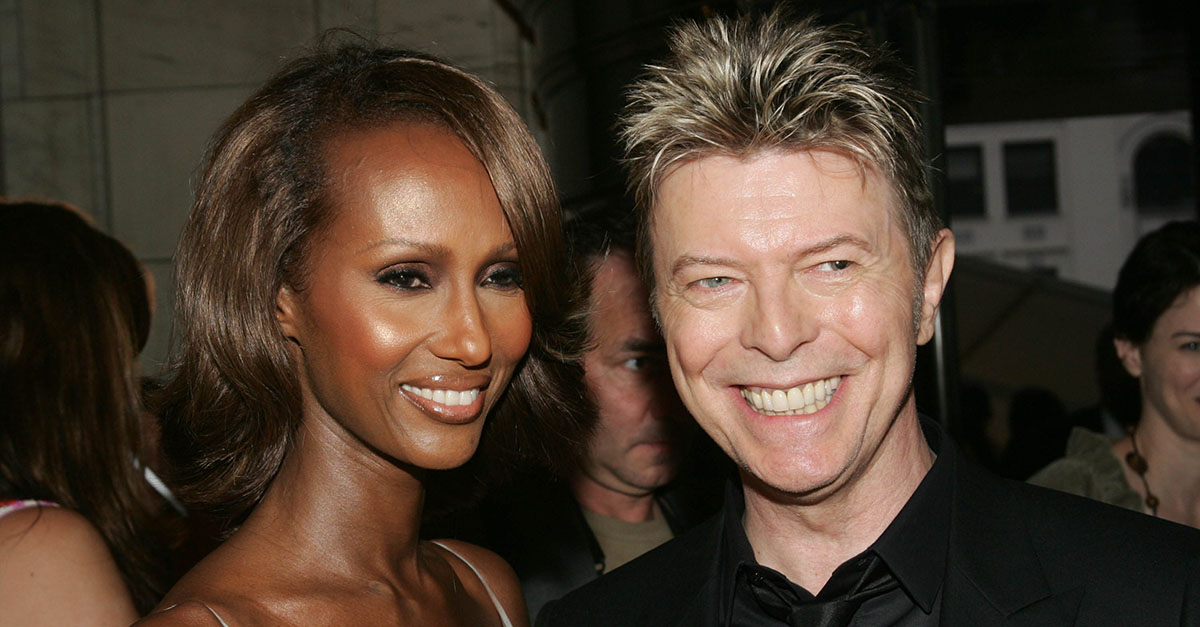 An “outpouring of grief” from the public is what helped Iman get through her husband, David Bowie’s, death, she explained in a recent article for Vogue.

“We surrendered a husband, a father, a father-in-law, a friend, a mentor, and all the nameless daily ecstasies that occur between people who love one another,” she wrote. “The outpouring of grief over David?s passing has helped me tremendously, though sometimes I?ve been at odds with it, too: Universal grieving for your life partner can also keenly deepen your own sense of all that you?ve lost.”

RELATED: David Bowie?s daughter is all grown up as mom Iman shares a rare photo of her with fans

The model, who married the singer in 1992, then went on to describe her loving marriage and to share a number of personal and family updates with fans.

“David gave me the most exciting, touching, and deliriously loving 24 years. Still, it was not enough? shockingly brief,? she wrote. “And although I?ll never get used to losing him, David is nonetheless hiding in plain sight.”

“We have our beautiful daughter, Lexi, now seventeen; a year ago, David?s son, Duncan, and his wife, Rodene, gave birth to a son, Stenton; my daughter Zulekha and her husband, Jason, will bless us with a baby this summer,” Iman continued. “With this burgeoning family, I?ve added a new title to my list: Nana. So I?m Mom and Nana now while striving to live up to my name in spirit and example; to have iman; to always have faith. As for David, I have perfect iman that we?ll be together again. Love doesn?t cease; love reshapes.”

RELATED: Iman pays tribute to David Bowie on the day they would have celebrated their 25th wedding anniversary