On what would have been their 25th wedding anniversary, Iman took to Instagram to honor her late husband David Bowie.

On Tuesday, the model shared a black and white photograph of Bowie kissing her forehead as the couple stands under an umbrella together. To the side of the photo are the words “I would walk forever, just to be in your arms again.” She captioned the post, “June 6th #BowieForever.”

RELATED: Iman shared a stunning and rare photo of the daughter she shared with late husband David Bowie

Iman has used her social media accounts to pay tribute to the late singer ever since his passing in January 2016, including on his birthday, the anniversary of his death and their wedding anniversary last year. The couple met in 1990 and married two years later in Italy after being “inseparable.” In 2000, they welcomed daughter Alexandria “Lexi” Zahra Jones.

Bowie sadly passed away from cancer at the age of 69. Iman, 61, has for the most part remained out of the public eye since his death.

RELATED: Iman pays tribute to David Bowie on the first anniversary of his death with the perfect photo 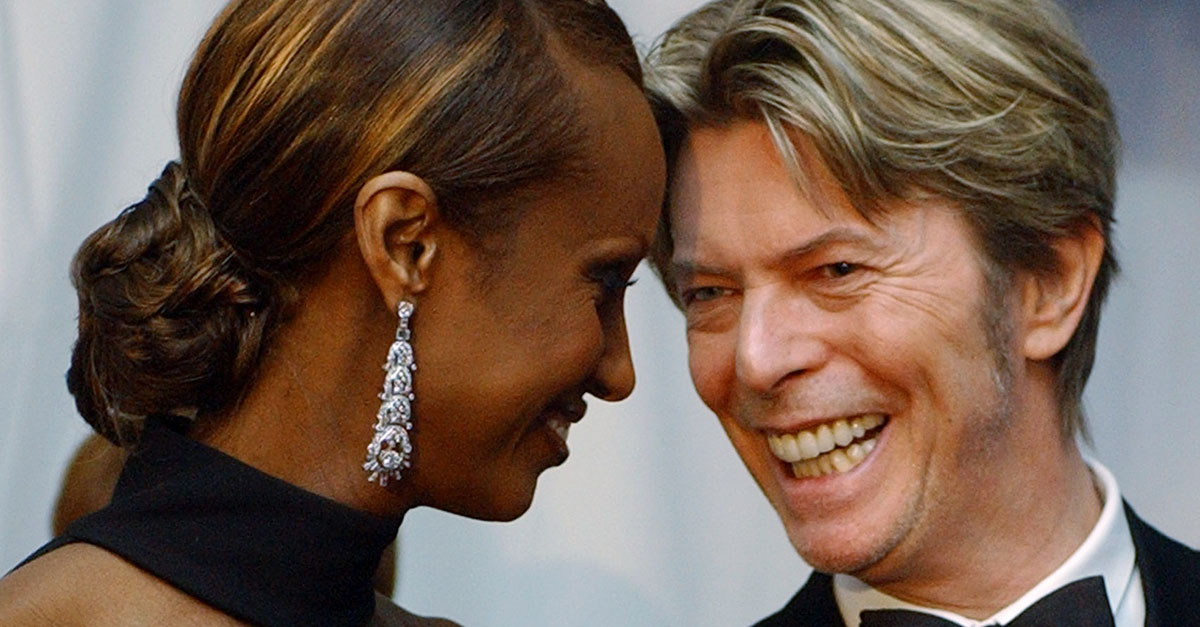