Menu
Follow us
Search
Menu
Search
NEW YORK, NY - MAY 04: Madonna attends the "China: Through The Looking Glass" Costume Institute Benefit Gala at the Metropolitan Museum of Art on May 4, 2015 in New York City. (Photo by Mike Coppola/Getty Images)

A new letter reportedly written by Tupac Shakur reveals he supposedly broke his relationship with Madonna off because she is white.

According to TMZ, the rapper poured his heart out in the letter he wrote while serving time in jail for sexual assault at Clinton Correctional Facility. The note was written Jan. 15, 1995.

“I’ve waited a long time 2 finally write this mainly because I was struggling to find all the answers that I wouldn’t leave any unanswered questions. First and foremost, I must apologize to you because like you said I haven’t been the kind of friend I know I am capable of being,” he began the letter.

“For you to be seen with a black man wouldn’t in any way jeopardize your career, if anything it would make you seem that much more open and exciting,” he wrote, according to the tabloid. “But for me at least in my previous perception I felt due to my ‘image’ I would be letting down half of the people who made me what I thought I was.”

RELATED: Céline Dion stripped down and gave fans a peek at her toned body in a racy nude Instagram pic

Tupac added, “I never meant to hurt you.”

Parts of the note have been redacted, but Tupac did write, “Please understand my previous position as that of a young man with limited experience with an extremely famous sex symbol.”

He ended his letter with words of advice to his former flame.

“Please be careful Madonna. Everyone is not as honorable as they seem there are those whose hearts bleed with envy & evil. They would not hesitate to do you harm!” Tupac wrote. “Let my 5 bullets be proof of that!,” he added, referencing the occasion on which he was shot 5 times, which he believed to be connected to people he knew in the music industry.

After signing off, Tupac added one final note.

“I don’t know how you feel about visiting me but if you could find it in your heart I would love to speak face to face with you,” he wrote. “It’s funny but this experience has taught me to not take time 4 granted.”

The letter is up for auction at Gotta have Rock and Roll. The starting bid is $100,000, but it is expected to go for more. 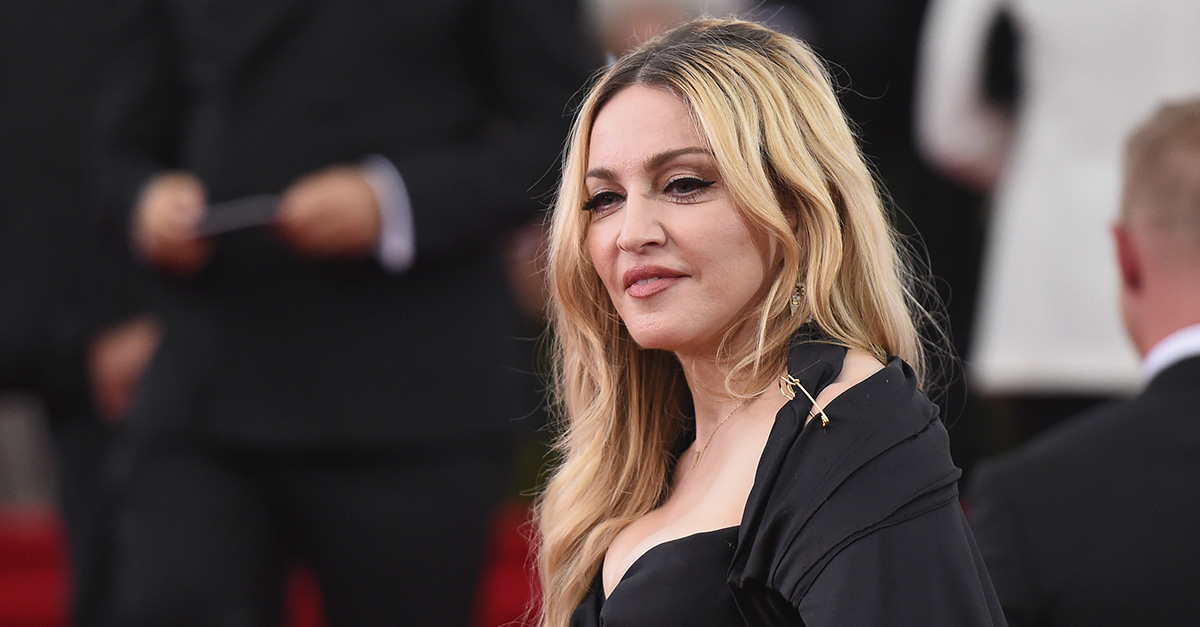