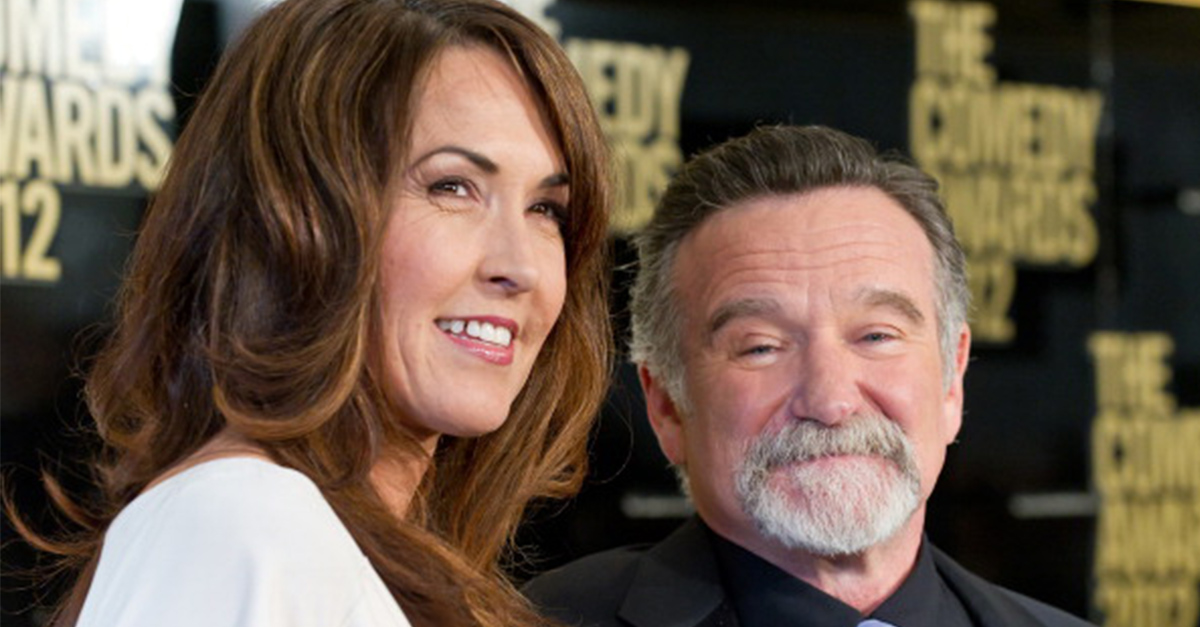 ?Tragic and heartbreaking? is what  Robin Williams’ wife describes the comedian’s final weeks on earth.

Williams’ widow, Susan Schneider Williams, released a personal essay in the journal of the American Academy of Neurology called ?The terrorist inside my husband?s brain,? in which the days leading up to his 2014 suicide are explicitly described.

?Robin was losing his mind and he was aware of it,? Williams wrote. ?Can you imagine the pain he felt as he experienced himself disintegrating? And not from something he would ever know the name of, or understand? Neither he, nor anyone could stop it ? no amount of intelligence or love could hold it back.?

RELATED: After a year of silence the woman who loved Robin Williams has revealed his crushing last words

As Rare previously reported, Susan says she does not blame her husband ?one bit? for taking his own life and described his battle with multiple diseases including depression, paranoia and Lewy Body Dementia, a form of dementia which includes symptoms such as hallucinations, loss of motor skills, and finally, Parkinson?s Disease.

?He kept saying, ?I just want to reboot my brain.? Doctor appointments, testing, and psychiatry kept us in perpetual motion. Countless blood tests, urine tests, plus rechecks of cortisol levels and lymph nodes. A brain scan was done, looking for a possible tumor on his pituitary gland, and his cardiologist rechecked his heart,? Susan wrote.

?Everything came back negative, except for high cortisol levels. We wanted to be happy about all the negative test results, but Robin and I both had a deep sense that something was terribly wrong.?

RELATED: Robin Williams? daughter takes a break from social media as the anniversary of her father?s death approaches

?And then he came back again. He came out with his iPad and he looked like he had something to do. And that was like, ?I think he?s getting better.? And then he said ?goodnight, goodnight.? That was the last.?

Susan and Robin were married for three years before he committed suicide in August of 2014.