In an era of defeats and disappointment, Bill Cosby scores a small judicial victory 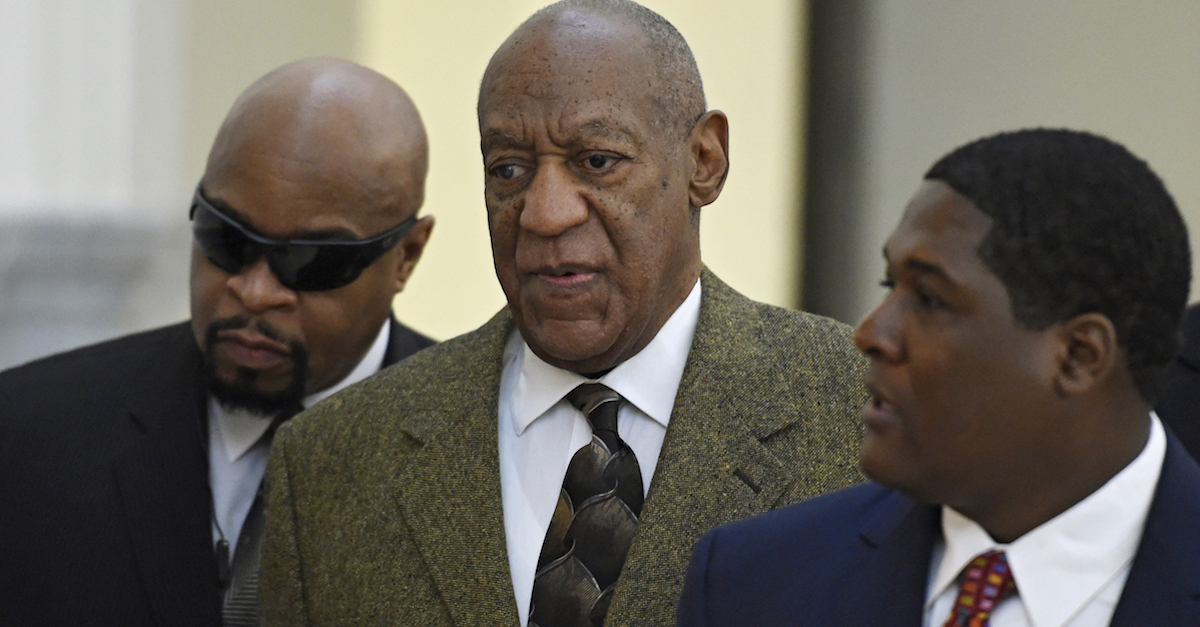 A federal judge in Massachusetts has dismissed a defamation lawsuit against comedian Bill Cosby, although he still faces criminal charges in Pennsylvania.

RELATED: When Bill Cosby met Sofia Vergara, he was creepy in a way you need to see to believe

The former actress alleged the 79-year-old Cosby raped her in a Detroit hotel in 1974.

McKee was among dozens of women to come forward with allegations recently and among at least eight suing for defamation in Massachusetts, where Cosby owns a home.

In Pennsylvania, “The Cosby Show” star has pleaded not guilty to sexually assaulting a former employee at Temple University.