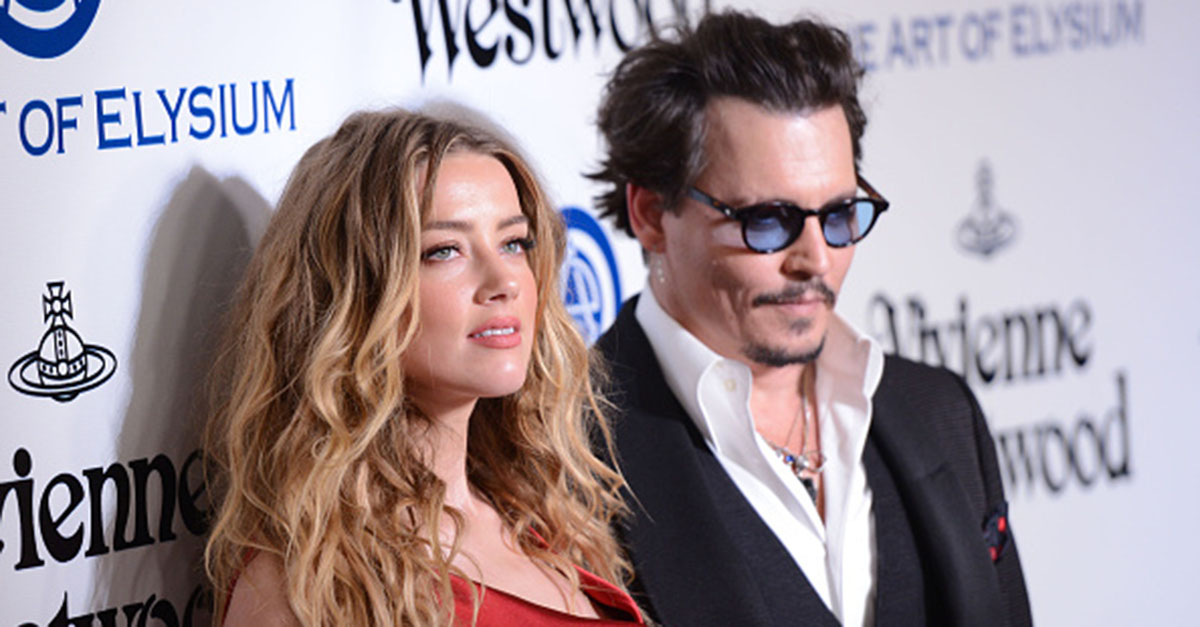 People is reporting that Johnny Depp’s ongoing legal battle over who spent his money (and how) is turning into a rather predictable, drawn-out affair. It started when he sued The Management Group (TMG), his former business team, alleging mismanagement and fraud.

RELATED: Shortly after finalizing his divorce, Johnny Depp dropped a lawsuit on a man who may have stolen lots of $

According to Depp and his legal team, their relationship led to Depp being “forced to dispose of significant assets to pay for TMG’s self-dealing and gross misconduct.” He seeks $25 million.

They began by citing Depp’s “ultra-extravagant lifestyle” that “often knowingly cost Depp in excess of $2 million per month to maintain.” They seek $560,000 in unpaid commissions and credit card fees and a court declaration that Johnny Depp is “responsible for his own financial waste.”

Wait. It gets so good. The lawsuit alleges Johnny Depp, of his own volition, spent:

And much, much more. See People’s list for the full tally.

If this is true, Depp might be the one left asking, “The money. Where has the money gone?”