Inside Sunny Hostin’s Life as a TV Host, Lawyer, and Mother 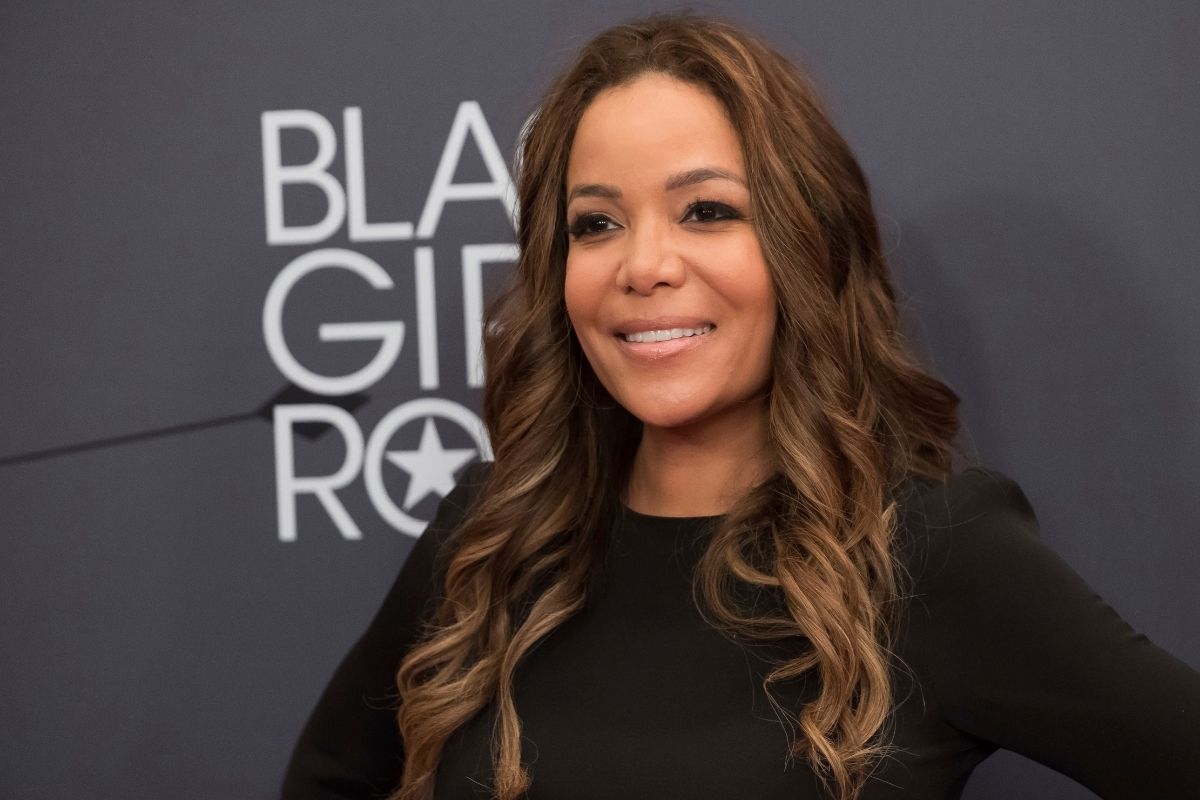 Earlier this year, Sunny Hostin and Meghan McCain were the only co-hosts currently working at a talk show in person. Joy Behar and Whoopi Goldberg were at home, remaining as safe as they can during the COVID-19 pandemic, and Abby Huntsman left the show in January of this year. With Goldberg gone, Sunny Hostin serves as a moderator. A position she’s well equipped for, being an attorney.

Hostin received her law degree after attending Notre Dame Law School. She initially thought she was going to go into broadcast journalism. Now, she works as an attorney, tv host, and a Senior Legal Correspondent and Analyst for ABC News. In addition to her television and attorney work, this year, she released her new book, “I am These Truths: A Memoir of Identity, Justice, and Living Between worlds”.

The book, available in English and Spanish, is her chronological story of growing up in the South Bronx as a young half-African-American and half-Puerto-Rican. She was raised by her Puerto Rican mother and African American father in their teenage years, as they struggled to support her. This is not the only book the co-host has authored. She has also written “Summer on the Bluffs” and “Unit Oak Bluffs.”

For her various works, she has been recognized multiple times. She was given the Special Achievement Award during her time as an assistant US Attorney, as well as being an Emmy Award winner for her work as an ABC Good Morning America correspondent and another for an ABC News special.

Like many, Hostin is a wife and mother. She is married to Dr. Emmanuel Hostin, also known as ” Manny,” an orthopedic surgeon. The two have been married since 1998 and live in New York City, where they relocated after having lived in Washington, DC, for some time. She and Dr. Manny have two kids: a son, Gabriel, and a daughter Paloma. The kids are 17 and 13, respectively. When her children were born, she tried to be a stay-at-home mother but was reminded just how essential to her livelihood her work was. So, she explored options that would let her do both. She found that television projects offered her the time to work and be there for her family. Her goal is to be at every basketball game, track meets, or anything activity her family requires.

Watch: ‘The Talk’: Who Are The Hosts For Season 11