Auntie Fee is fighting for her life following a massive heart attack.

According to TMZ, Auntie Fee (real name Felicia O’Dell) was ill over the weekend and suffered a heart attack on Tuesday after complaining of chest pain.

Fans fell in love with O’Dell after her video “Sweet Treats For Kids” received 500,000 page views overnight and skyrocketed her to internet fame. She also had follow-up videos (filmed by her son), including “Good Ass Chicken” and “Dumb Good Mac and Cheese.”

O’Dell has appeared on talk shows like “Jimmy Kimmel Live” and “Steve Harvey.” She also made an appearance in “Barbershop 3.”

Despite several family members confirming her death to the news outlet, it is now reported that O’Dell is on life support at Harbor-UCLA Medical Center.

She is surrounded by family at this time. 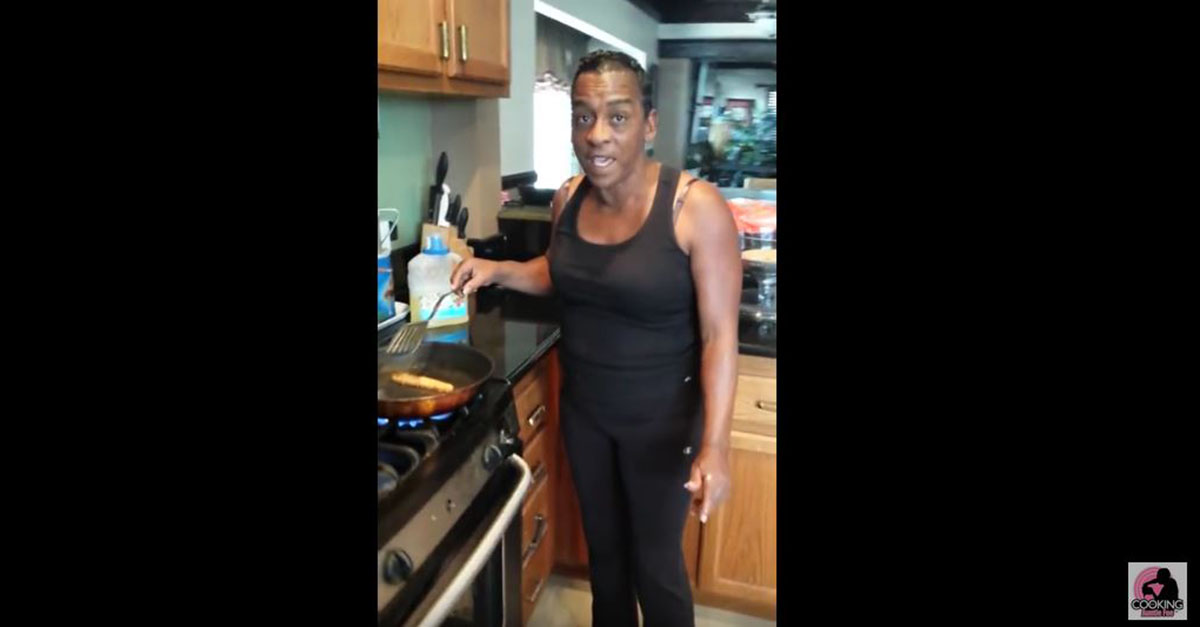