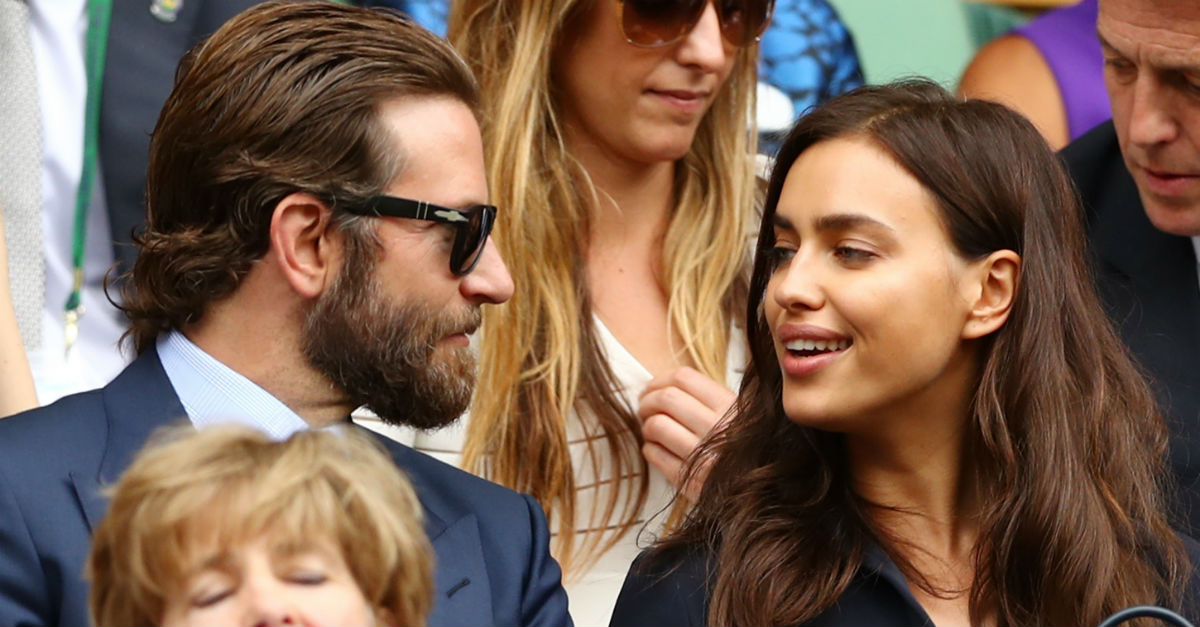 Congratulations to Russian super-model Irina Shayk and her Academy Award nominated boyfriend, Bradley Cooper, who welcomed their first child two weeks ago, according to PEOPLE.

News that the couple was expecting a baby broke in November. Shayk’s baby bump was subsequently spotted on multiple occasions.

Cooper will feature in the upcoming “Guardians of the Galaxy 2” — the sequel to one of 2014’s biggest films. The inevitably arduous press tour combined with his new fatherly duties means he’s sure to have a busy summer.

It’s the first child for the pair, who have been an item for two years.