Reese Witherspoon has played many amazing, strong characters throughout her successful film career, but no role will ever best her witty and spirited portrayal of Elle Woods in the hit film “Legally Blonde.”

It’s hard to believe the film is more than 15 years old, especially since it still holds up as a classic American Rom-Com. Witherspoon played Elle Woods, a California sorority girl who gets herself into Harvard Law School to win back her handsome, wealthy ex-boyfriend and prove that she’s more than just a pretty blonde. The film is charming and filled with some surprisingly smart writing, but it was Witherspoon’s incredible turn as the protagonist that stole the show and won over audience’s.

RELATED: Reese Witherspoon is the epitome of a sweet Southern belle

During a recent appearance on “The Late Late Show with James Cordon,” Witherspoon opened up about the possibility of donning her pink stilettos once more. Corden mentioned that Luke Wilson — who starred alongside Witherspoon in “Legally Blonde” — had recently stopped by the show and said he would be interested in a third installation of the Elle Woods franchise. Following the success of “Legally Blonde,” Witherspoon and Wilson starred in “Legally Blonde 2: Red, White & Blonde.”

“Is [another movie] something you’d be interested in?” Cordon asked Witherspoon. She didn’t need much thought before responding “yeah, yeah I would. I think it would be kinda cool to see her 15 years later.” Witherspoon then offered some suggestions as to where Elle Woods may be more than a decade later. “She could be a Supreme Court justice, or she could be, like, a really great powerful attorney, or she could be in prison, she could be anything, I don’t know!” Witherspoon exclaimed. 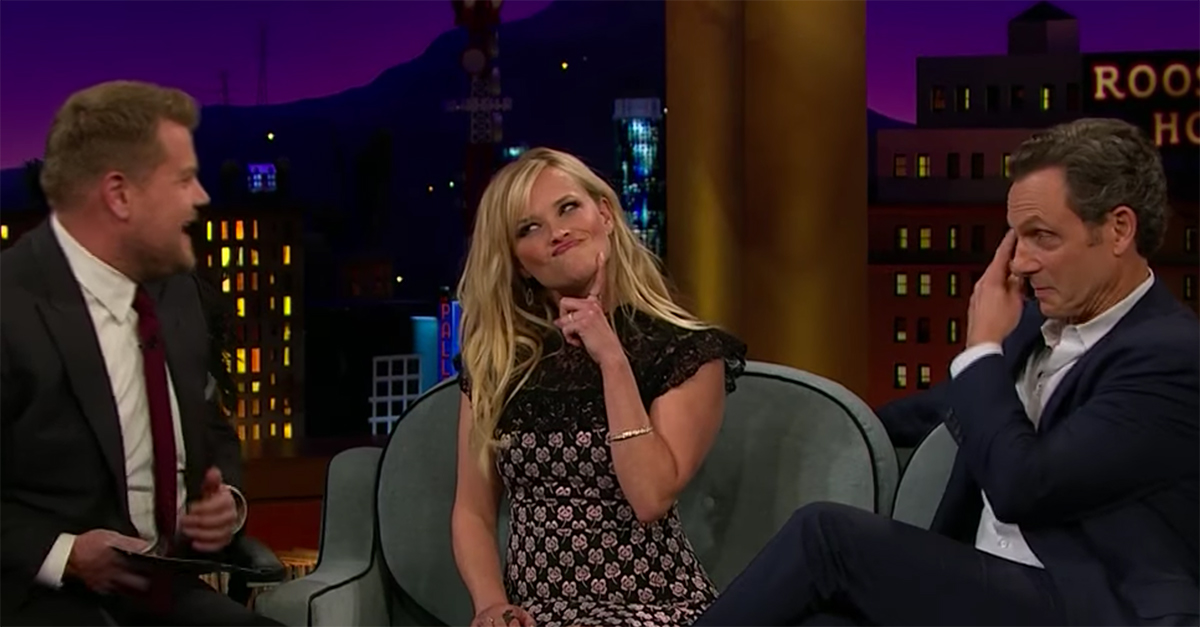