Beloved actress Shannen Doherty has been public about sharing her fight against cancer. On Wednesday, she shared what she hopes will be the end of the road, as far as her cancer treatment goes.

She is having her last treatment of radiation this week.

“Meanwhile….. gonna do a double up day of radiation so I get completely finished this week!!” Doherty wrote on Twitter Wednesday.

Meanwhile….. gonna do a double up day of radiation so I get completely finished this week!!

When a fan followed up asking what is next after radiation, she explained exactly what all of this means.

After radiation, she will begin breast reconstruction.

wait for radiation to leave body, get tested and hope we got it all. After that, I start the road to reconstruction.

Doherty announced she was diagnosed with cancer in 2015. Since the initial report, she has been very public on social media about what the disease has done to her body and how she has struggled.

A Personal Look Into Actress Shannen Doherty’s Battle With Cancer 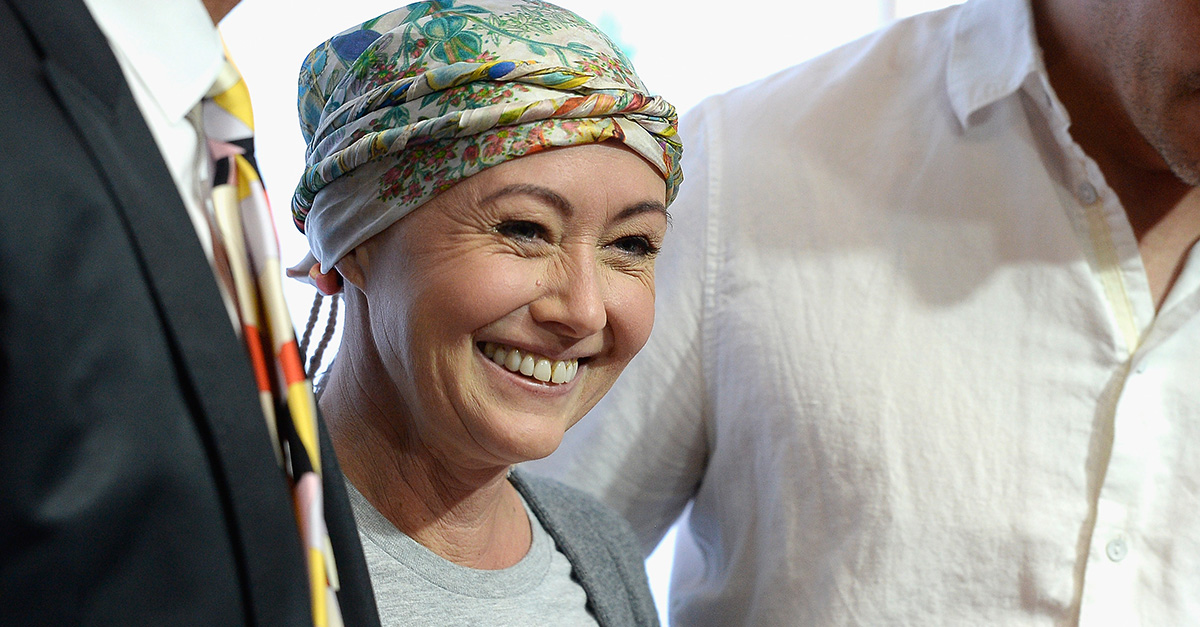