It looks like Kourtney Kardashian has a new man in her life, and Scott Disick isn’t too pleased 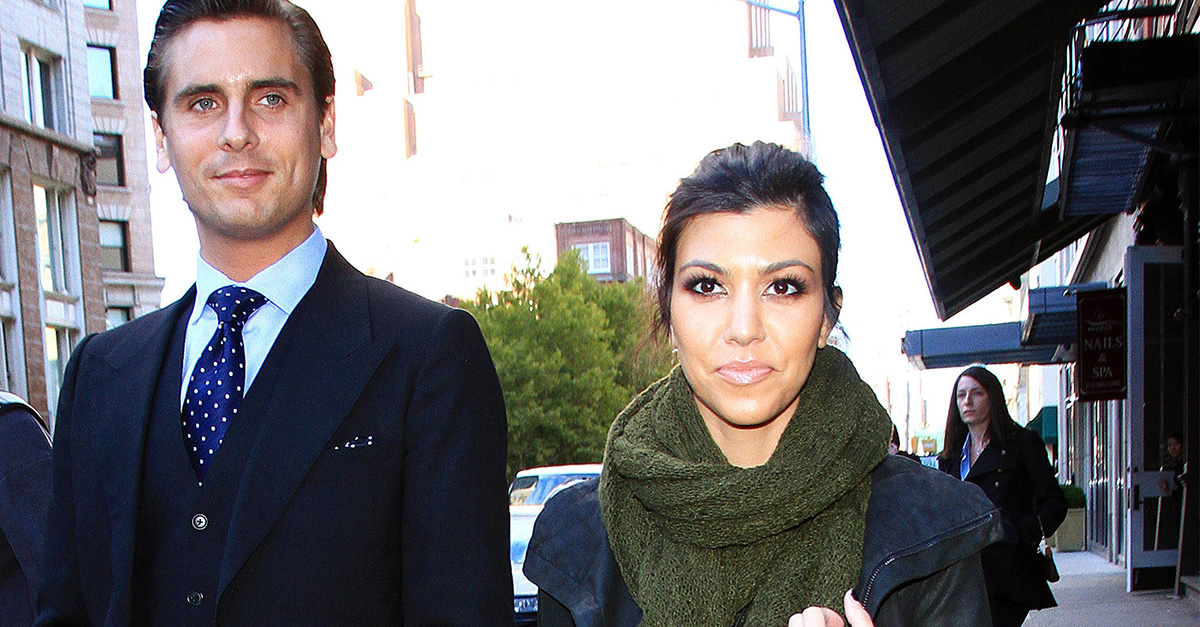 Kourtney Kardashian has been spotted out and about with 23-year-old former boxer and model Younes Bendjima. Sources close to reality TV star confirm that they’re definitely seeing each other but that things aren’t too serious just yet.

“Kourtney and Younes have seen each other several times in the last week,” a source told E! News. “Its been casual, but they are really getting to know each other and having fun.”

Bendjima reportedly hasn’t yet met Kardashians three children, Mason, Penelope and Reign, but he was allegedly with her on the night of sister Kim’s scary Paris robbery. He was apparently very supportive and helpful that night, and the pair have been seeing each other more often ever since. However, some fans were still holding onto the hope that Kardashian and the father of her children Scott Disick would get back together.

RELATED: Scott Disick reveals just how serious his relationship got with Kourtney Kardashian

“Scott is a typical guy about it,” a source said of Disick. “He doesn’t like that she is dating. For him, it’s fine to hang out with girls, but when Kourtney does, he pouts.”

“Whether they are together or not, Scott gets really jealous when he sees or hears about Kourtney with anyone,” another person close to the star added. “He’ll always love her, regardless of their status.”

As for Kardashian, she reportedly couldn’t care less about how Disick, who was caught getting close to several women in the past few months, feels about her budding romance.

“Kourtney doesn’t care what he thinks,” a source continued. “She just thinks he is the last person who should have any opinions about who she is dating.”

RELATED: Scott Disick has a doozy of a new excuse for his bad behavior