Meghan McCain, the newest addition to “The View” and daughter to Senator John McCain, is engaged, according to Us Weekly.

“Meghan and her fiance are well into wedding planning,” a source close to the couple told the publication.

McCain’s groom-to-be, however, remains a mystery. She has referenced her “boyfriend” multiple times on social media beginning in early 2016. However, she’s never shared any photos of him, only posting snaps of their homemade meals. She also has yet to reveal his name publicly, but he seems to have gotten her father’s approval.

RELATED: Meghan McCain just shared a touching picture of her dad on a hike that’s getting all the right responses

“This one works in politics and has for a long time so he wasn’t as intimidated and he actually met my dad at my brother’s wedding for the first time and ended up talking about health care or something very wonky,” the private TV personality said of her beau on a recent “The View” episode alongside her father. “He’s so conservative. He’s funny in his own way. It’s interesting that I dated so many liberals that you don’t like and I’ve ultimately seem to have landed with the most conservative guy in the history of the world.”

“He’s a jerk” the maverick joked back. “Actually, he’s a very fine man. I’m very proud and very happy that they’re so happy together.”

Congratulations and best of luck to the happy couple!

RELATED: Meghan McCain argues on “The View” after Trump’s call to a military widow sparks outrages 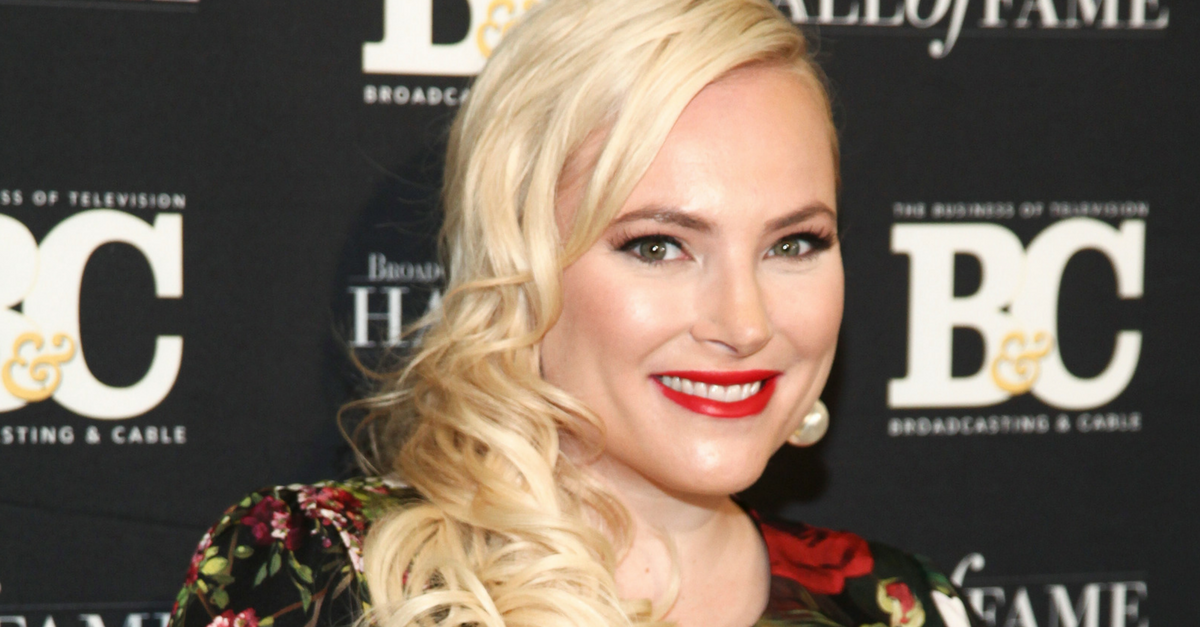