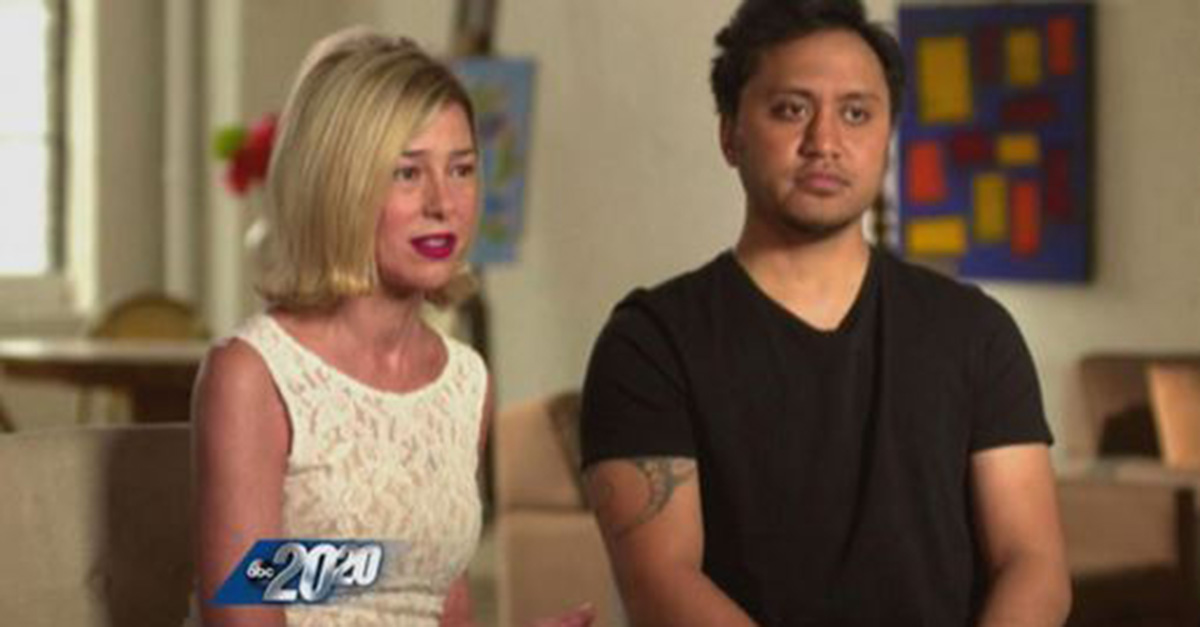 According to TMZ, Letourneau has filed a petition to have Fualaau’s separation case dismissed from court. She reportedly filed the petition just hours after he claimed they were separating after 12 years of marriage.

Letourneau has not given a reason for her move to have the case dismissed. An attorney for Fualaau told the gossip column that her client has not said he wants to dismiss the case, and she plans to go ahead with the separation proceedings. At this time, Fualaau has only filed for separation, and his attorney would not comment if the former couple is on the road to divorce.

Letourneau and Fualaau made headlines in 1996 when the then-34-year-old teacher began an affair with her then 12-year-old student. Letourneau served 7 years after guilty to two felony charges of second-degree child rape, and they eventually wed in 2005.

They have two children together.