First daughter Ivanka Trump and her family seem to be adjusting to living in the nation’s capital, at least according to her Instagram feed.

Over the last few days, Trump has pulled back the curtain on life with her children in a few Instagram snaps that her loyal fans are sure to love.

RELATED: Here is how Ivanka Trump allegedly responded to the dress scandal from the weekend

One shows off a recent trip to the National Museum of American History. According to Trump, her son Joseph took particular interest in the desk setup of Ralph Baer, the man commonly heralded as inventing the first video game.

Trump later shared a photo of her children making their own Hamentaschen.

“After-school fun making hamentashen for Purim with Arabella and Joseph,” she wrote.

According to Chabad.org, hamantaschen is a pastry typically eaten to celebrate the Jewish holiday, Purim.

“Literally translated as “Haman’s ears,” this name led to the myth that the pastries celebrate the cutting off of the wicked man’s ears before he was hanged,” Chabad.org writes 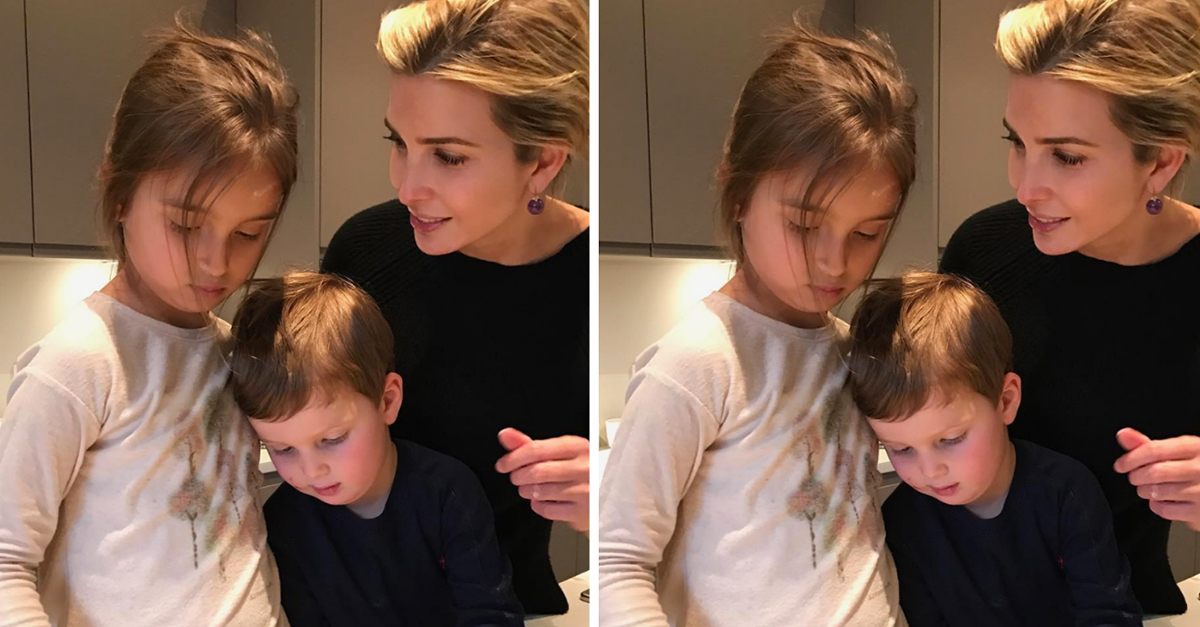