Ivanka Trump and her family is ready for the summer!

Just ahead of the Fourth of July, Trump shared a video of her daughter Arabella soaking up the sun while napping in a hammock.

RELATED: Ivanka Trump’s children have the cutest nickname for Air Force One

Little Arabella is the oldest of Trump’s three children with husband Jared Kushner.

This year will be the first Fourth of July celebrated under Trump’s father’s presidency. 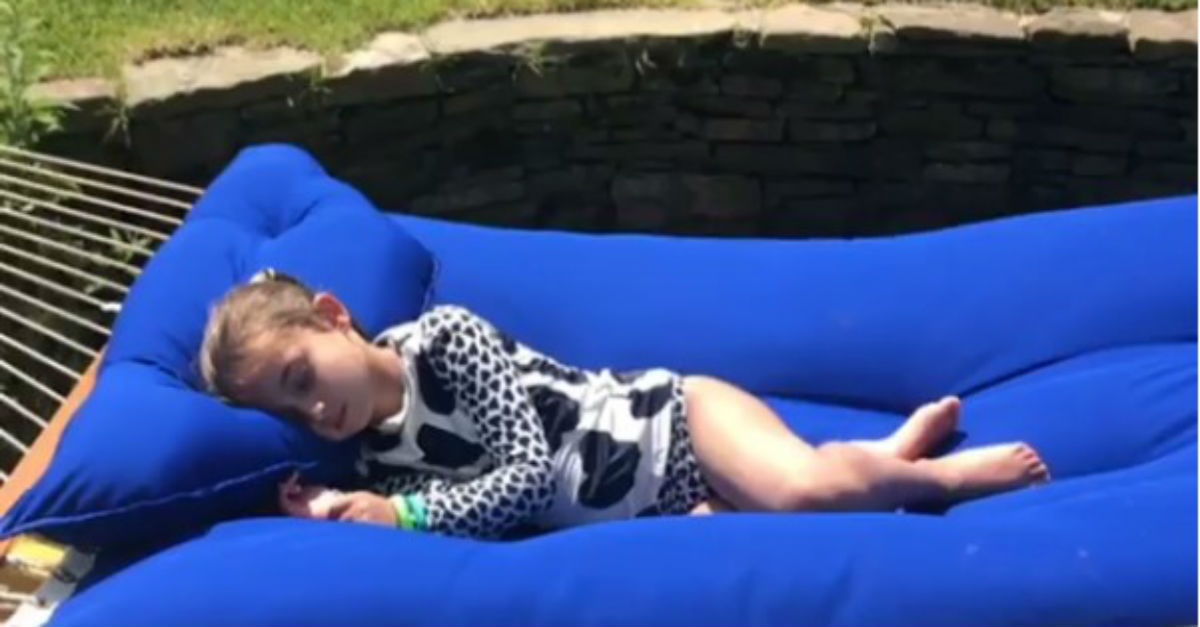