Several retailers have decided to stop carrying Ivanka Trump’s line recently, claiming sales, not politics are the reason behind the decision. However, her brand might not be in jeopardy after all, as her perfume is now a best seller on Amazon.

RELATED: Yet another major retailer has dropped Ivanka Trump’s line from its website

In fact, her sales were so high that her fragrance — which is described as “alluring and feminine floral Oriental” scent that is a “symbol of grace and beauty” — actually took up two spots on the best-seller list, one for the spray perfume and one for the roll-on version.

Amazon best sellers are determined by their popularity in comparison to other similar items on the site, meaning that Ivanka’s perfume beat out dozens of other brands in vying for the top spots.

Critics of President Trump started a #GrabYourWallets campaign shortly after his election win as a form of boycott against Trump family merchandise. Within the past few weeks, Nordstrom has dropped the first daughter’s line altogether, while T.J. Maxx and Marshalls have simply stopped promoting her products in their stores.

It seems she still has fans on Amazon, though, and they clearly love her perfume.

RELATED: More bad news on the horizon for Ivanka Trump as T.J. Maxx and Marshalls are told to hide her merchandise 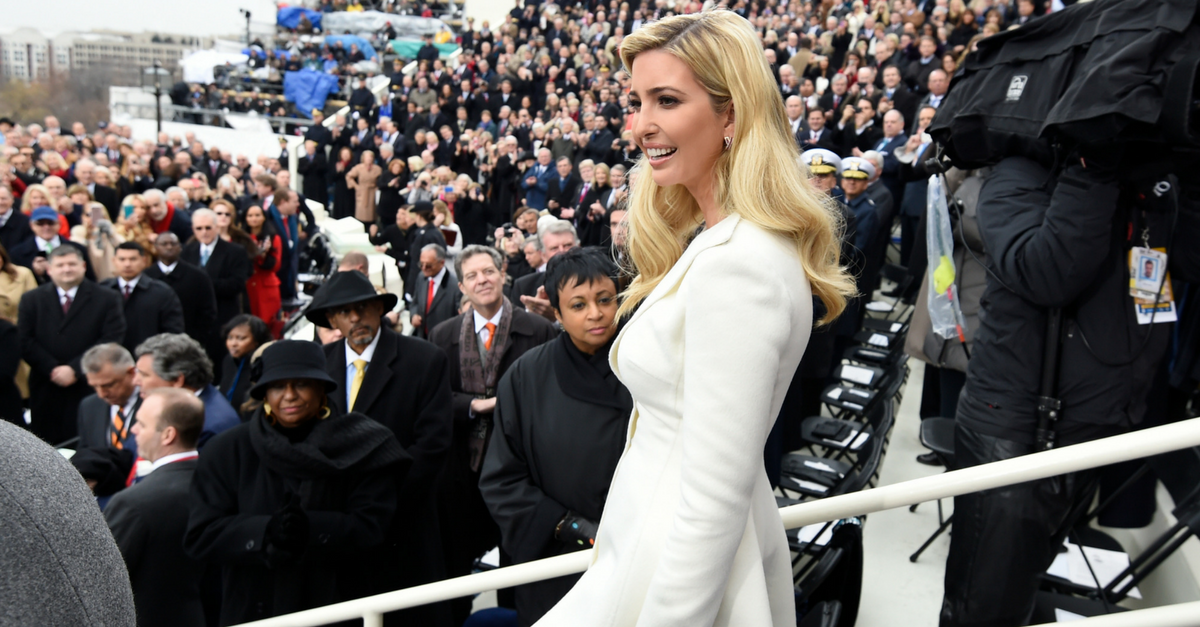