Jack Wagner Auditioned Over Five Times For This Famous Role 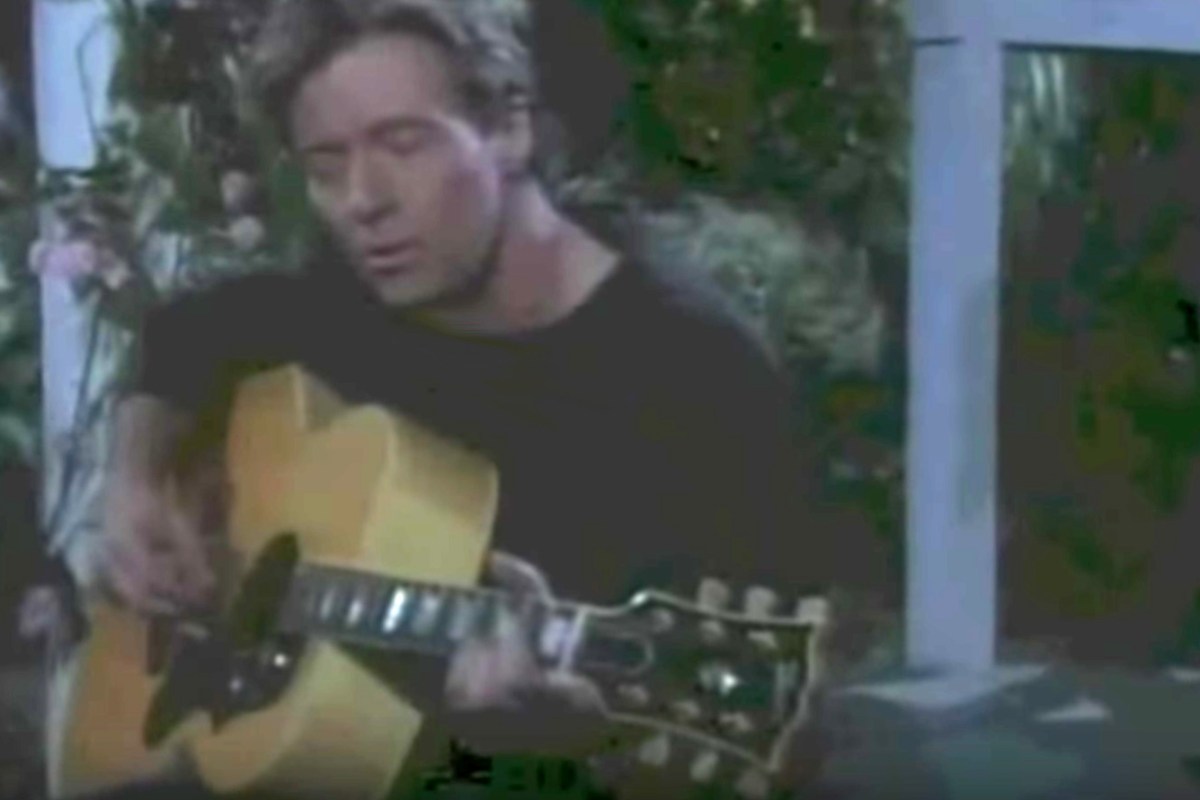 Actor and singer Jack Wagner has entertained the world with his roles in General Hospital, The Bold and the Beautiful as well as his various soundtracks for TV shows and films.

Jack Wagner had a pleasant Washington, Missouri upbringing. He was raised in a Catholic home, and enjoyed playing football and basketball. He attended the University of Missouri shortly and then the University of Arizona, where he was offered a full-ride drama scholarship.

He kicked off his career on the cable soap opera A New Day In Eden. Here he met his future costar on The Bold and the Beautiful, Susan Flannery. Most famously, Wagner starred in General Hospital over many years as Frisco Jones, a role he had to audition for over five times. He later agreed to reprise the role of in 2013. His character, the father of Georgie Jones and Maxie Jones, was married to Kristina Wagner’s character, Felicia Jones. Later he starred in Santa Barbara as Warren Lockridge. He appeared on nighttime soap opera Melrose Place on the Fox network from 1994-1999 and Sunset Beach in the interim.

In February of 2018, he continued the work he’d started with the Hallmark Channel. He’s currently portraying Bill Avery on When Calls the Heart. He also appeared in The Wedding March 3: Here Comes the Bride.

Aside from the soap opera circuit, he made many guest-starring appearances on shows like Monk, Castle, and the Betty White starring sitcom Hot In Cleveland.

In 2012 the singer and actor participated in Dancing With the Stars’ fourteenth season as the partner of dancing professional Anna Trebunskaya. Unfortunately they only placed 11th. `

Jack Wagner has released six albums since 1984. One of his biggest hits was “All I Need”. It reached number #1 on the Billboard Hot 100. The legendary Quincy Jones produced the track and his All I Need EP. Years of playing guitar (since he was fourteen) gave Wagner opportunities to appear on American Bandstand, The Merv Griffin Show, Solid Gold, and even Soul Train, and a Broadway role in Jekyll & Hyde. His Broadway roles also included a spot in the West Side Story cast in 1987 and a Grease tour the year after.

His 2012 single “Will the Rain Fall Down” was performed on The Bold and the Beautiful acoustically and released on streaming platforms. This wasn’t the first time he cross-pollinated his careers. A song on his most recent 2014 release, On the Porch, called “The Right Key” debuted on General Hospital.

Watch: Country Rewind: Dolly Parton Shares Her Life Story With ‘In the Good Old Days (When Times Were Bad)’