Daniel Craig is back!

On Tuesday night, Craig confirmed he will be reprising his role as 007 during an appearance on “The Late Show.”

“Daniel Craig, will you return as James Bond?” Colbert pressed.

“Yes,” Craig replied, confirming the news to the host as the crowd went wild.

And coy he has played. According to PEOPLE, the actor earlier on Tuesday told the Boston radio show Morning Magic 106.7 that “no decision has been made at the moment.”

“There’s a lot of noise out there and nothing official has been confirmed, and I’m not, like, holding out for more money or doing anything like that,” Craig said. “It’s just all very personal decisions to be made at the moment. I know they’re desperate to get going, and I would in theory love to do it, but there is no decision just yet.”

He told Colbert that he has been sitting on the news for a “couple of months.”

“We’ve been discussing it. We’ve just been trying to figure things out. I always wanted to. I needed a break,” he said.

In 2015, the actor faced backlash when he said he would “rather slash [his] wrists” than make another Bond film following the release of “Spectre.” He later apologized and addressed it again on Tuesday night.

“I don’t want to make excuses about it, but it was two days after I finished shooting the last movie. I went straight to an interview, and someone asked, ‘Would you do another one?'” Craig said. “I went, ‘No!’ Instead of saying something with style and grace, I gave a really stupid answer.”

The next Bond film is reportedly set for release in November 2019, and Craig added, “I just want to go out on a high note, and I can’t wait.” 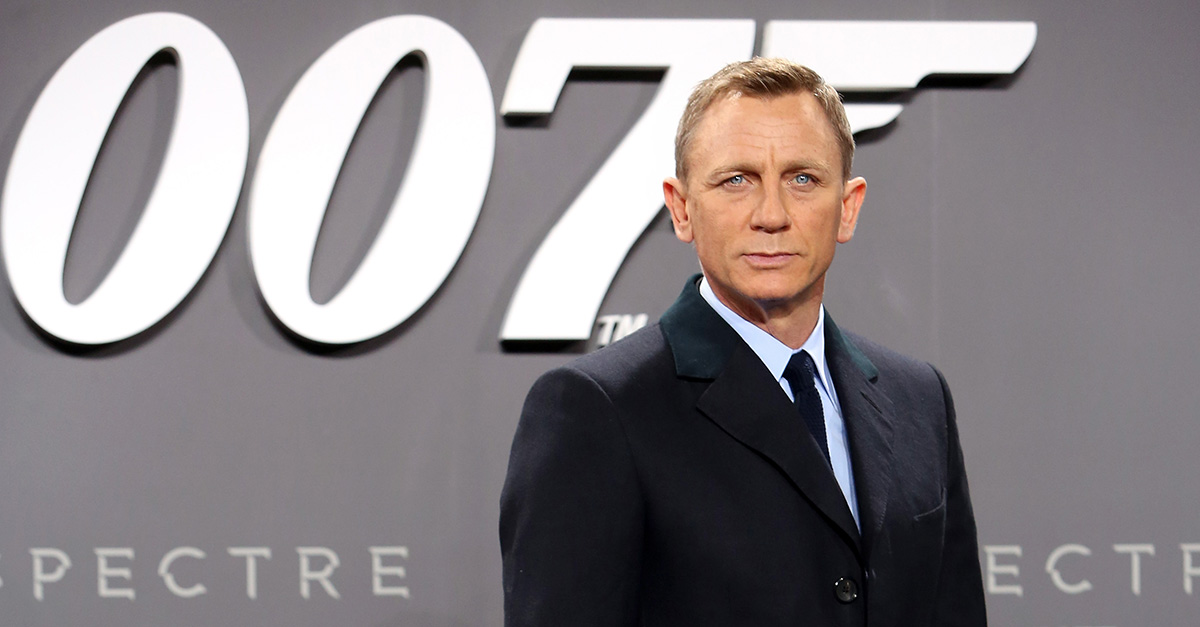