James Corden is going to be a dad again!

According to PEOPLE, Corden and his wife Julia Carey announced they are expecting a third child together in December of this year. The couple are already parents to son Max, 6, and daughter Carey, 2. The couple married in 2012.

Corden rose to fame first in his native England with the show “Gavin and Stacey” before making his way to the U.S. as the host of “The Late Late Show with James Corden.” 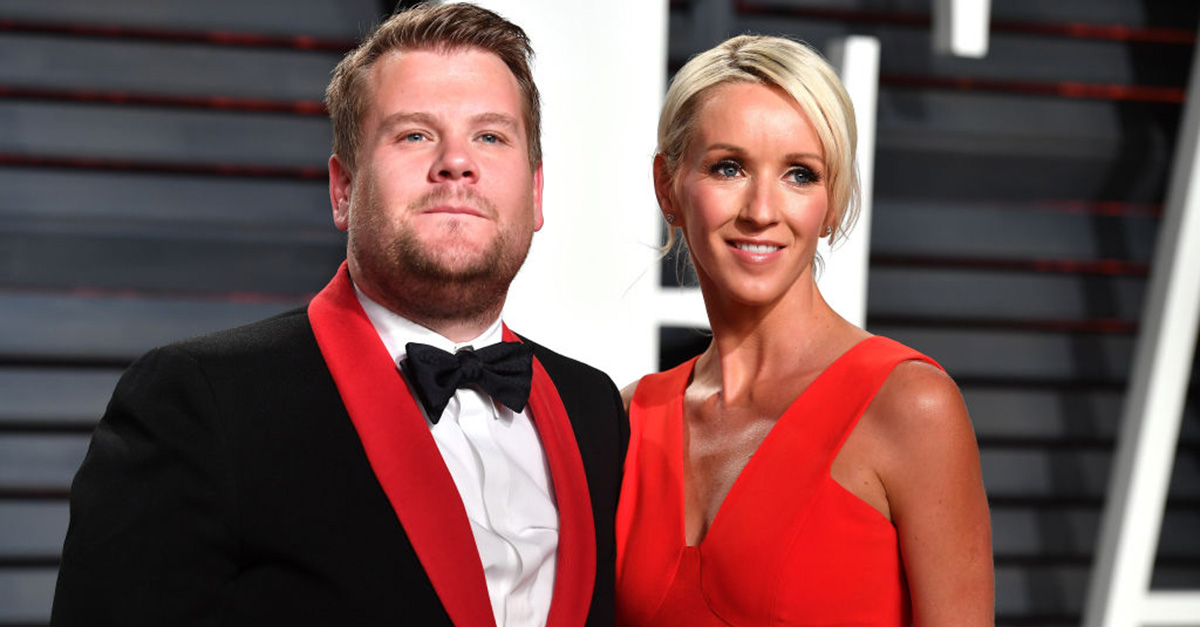