James Corden, host of the “Late Late Show,” started off the new year with a tribute to George Michael during the opening of Tuesday’s show.

“I feel like I’ve loved George Michael as long as I’ve loved music in a way, and I know so many of his fans feel the same,” Corden said. “I can remember so many specific times in my life where I might have felt on my own, and George’s music would feel like you would listen to a song, and he would reach his hand out and tell you that you weren’t on your own, and that these feelings were not particular to you.”

RELATED: Before he was James Corden of “Carpool Karaoke,” he was just Smithy singing in a car with George Michael

Corden also touched on the “Carpool Karaoke” segment he did with Michael in 2011 and the inspiration behind the sketch and the show. Corden talked about how his sketch with Michael was for Red Nose Day.

“It’s was first time I ever sung in a car with anybody, and it’s become quite a big part of my life now,” Corden said.

Corden then aired the hilarious video of him and Michael singing in a car.

I've loved George Michael for as long as I can remember. He was an absolute inspiration. Always ahead of his time. 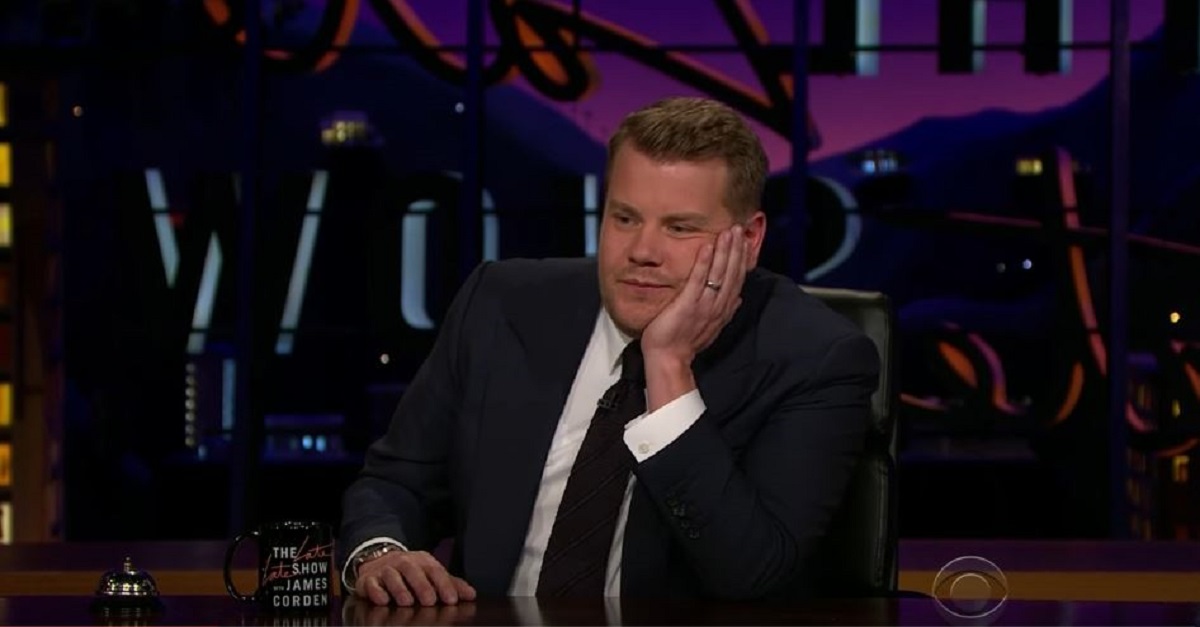