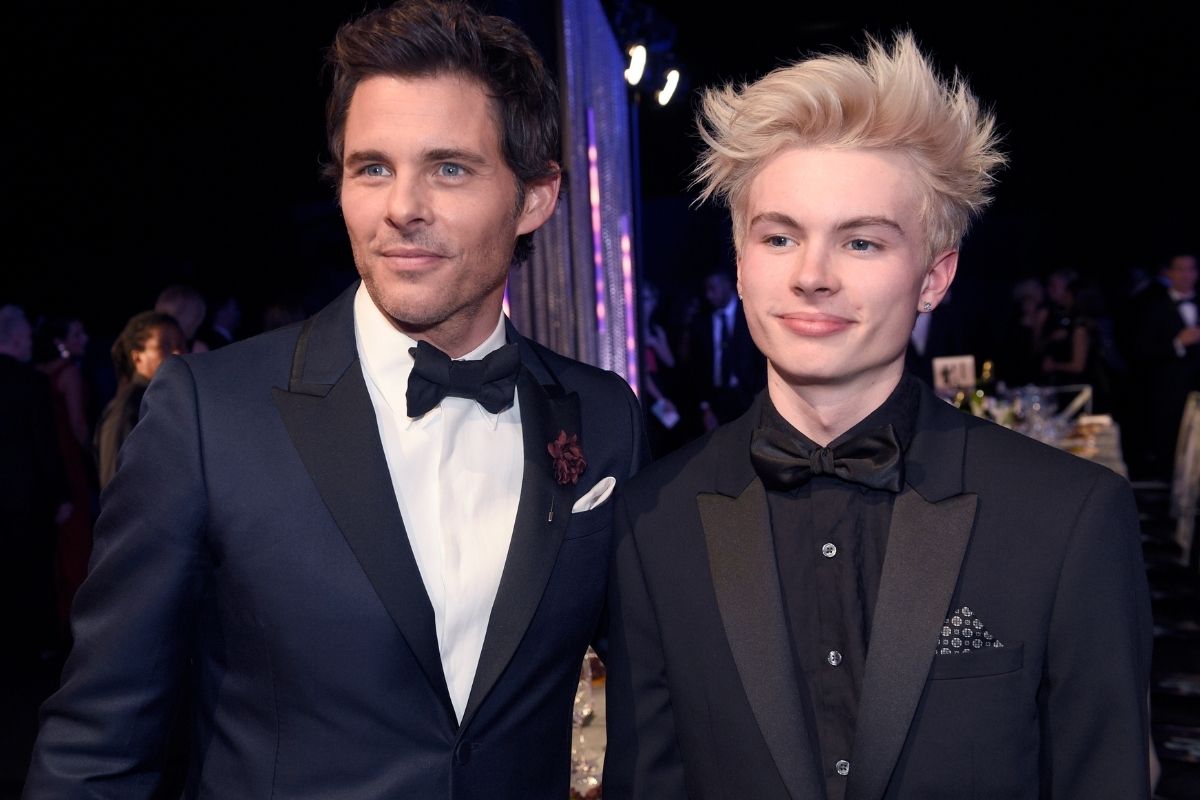 Actor James Marsden is best known for his roles in Hollywood. The Westworld star has been working in the industry for years now. You are certainly familiar with his career, but you may be unaware that he has three beautiful children, one of which is working as a model already!

It seems like Marsden is constantly working! He started out on television, landing roles on The Nanny and Saved by the Bell. After landing the lead role on a short-lived tv show called Second Noah, he began working in film. He’s been seen in superhero movies, playing Cyclops in X-Men and Superman Returns. He starred in a wide range of films as well, like Disney‘s Enchanted, Sonic The Hedgehog, Hairspray, and The Notebook. He returned to television where he starred in Westworld and Dead to Me.

James’ family life hasn’t been as stable as his acting career. He married his wife Lisa Linde when they were young. Linde is an actress as well, best known for her portrayal of Ali McIntyre on Days of our Lives. Marsden and Linde were married for 11 years before they separated, citing irreconcilable differences. The divorce between Marsden and ex-wife Lisa shook him. The couple shares two children and while they may have not succeeded as a couple, Linde acknowledges that Marsden is a great dad. He would move on, dating Brazilian model Rose Costa. They would have a child of their own as well.

Marsden’s oldest son Jack is becoming a celeb in his own right. Jack is working as a model in Los Angeles. He even walked in Dolce & Gabbana’s fashion show in Milan, Italy. Proud dad James took to Instagram to congratulate his son on the accomplishment. Aside from modeling, Jack is a singer/songwriter who performs under the name Jack Holden.

Marsden shares a daughter with Linde as well. Mary James is 15 years old. While she has yet to break into the acting scene, she has been seen on countless red carpets with her famous parents.

Marsden’s youngest son is nearly 11 years younger than his eldest. William Luca Costa-Marsden. His third child is eight years old and seems to stay out of the spotlight! Marsden has kept his two youngest children, Mary and William’s identities private, but you can find Jack plastered all over his social media!

Watch: Catchphrase with Sofia Vergara and James Marsden was one the funniest ever