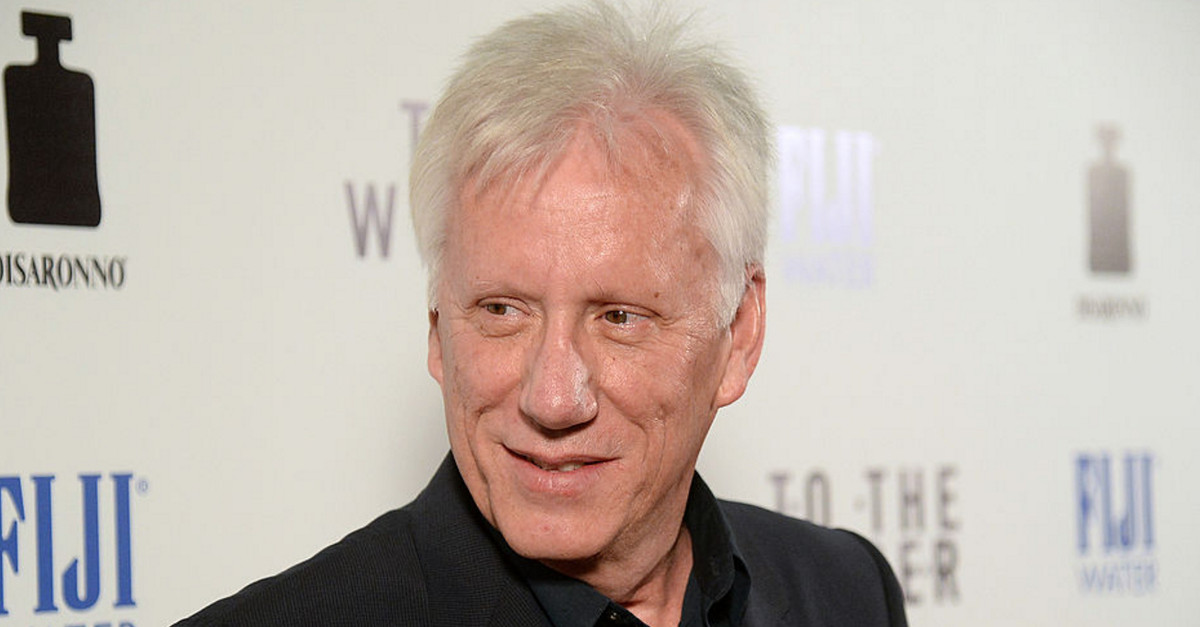 James Woods announced in an unprecedented manner that he’s retiring from acting.

People reports that the news came from a real estate agent representing the “Once Upon a Time in America” actor in an announcement that Woods was selling a house. Agent Allen Gammons explained that Woods is “retiring from the entertainment industry and seeking to ‘simplify his life’ by selling ‘his many real estate holdings on both coasts.'”

Woods appeared in numerous films and television shows and lent his voice for roles like Hades in Disney’s “Hercules.” He’s also been the subject of many controversies in 2017 alone, from his comments about a young boy at Pride to being accused of hitting on actress Amber Tamblyn when she was 16 years old.

RELATED: Hearts are breaking after a beloved comedian passed away unexpectedly at a young age