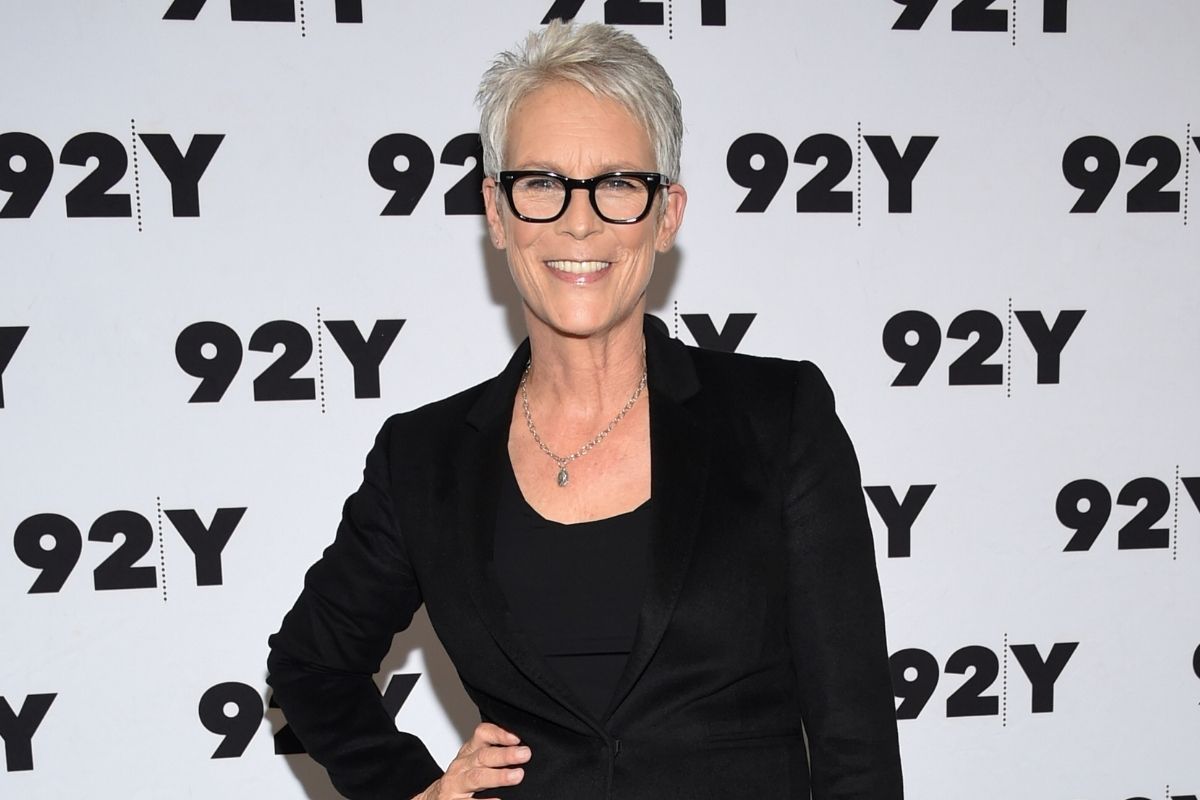 Becoming a “scream queen” was in Jamie Lee Curtis’ blood. Or at least, in the blood-spattered walls of the Psycho shower scene. Curtis’ mother, Janet Leigh, played creepy Norman Bates‘ initial victim in Alfred Hitchcock’s deliriously scary thriller. Although Leigh’s character was only in the beginning Psycho, she stole the show with pitch-perfect cries scored against the score of shrieking violins. The 45-second scene defined the movie and pushed the boundaries for what level of violence was acceptable on-screen.

This butchered babe’s performance became the scream queen archetype. And 18-years-later, director John Carpenter would utilize the formula for his own successful slasher, Halloween, starring none other than Leigh’s daughter, Jamie Lee Curtis.

Greatest Scream Queen of All Time

You can watch the #MTVAwards: Greatest of All Time right now on demand! pic.twitter.com/XJXpCWML7V

In December 2020, the actress was awarded MTV’s “Greatest of All Time” Scream Queen. Well deserved if you asked me. MTV celebrated the night with ‘Greatest of All Time’ with honors given to most iconic films, performances, and moments. One of these was to Curtis herself for her epic performances throughout the year. Accepting her award, Curtis stated, ?For me, the greatest partnership and the only reason I?m standing here today, is my partnership with Michael, so I?d like to bring him out. Don?t be scared, they love you,? Curtis said, before beckoning The Shape to step out from behind a tree. ?Everybody ? Michael Myers, my friend and often foe. Don?t worry, we both had COVID tests and he?s wearing a mask ? the greatest mask ever.?

The term “scream queen,” a played on the words “screen queen,” was first coined during the 1930s after Fay Wray’s excessively screechy performance in King Kong. But the idea gained wider cultural traction thanks to John Carpenter’s Halloween franchise. Now the “scream queen” and the “final girl” are usually one in the same; a pretty, gritty girl set on survival always makes for some exciting cinema. But that was not always; for instance, Janet Leigh’s character in Psycho perished in the shower only to be avenged by her sister. In fact, it was Jamie Lee Curtis’ 1978 performance in Halloween that marked a departure from expectation ? that the scream queen always meets her gory fate ? to forge a bolder tradition of horror movie heroines.

‘Halloween’: Where it Began

Jamie Lee Curtis made her film debut in Halloween as Laurie Strode, a babysitter pitted against the masked murderer Michael Myers. Set in the fictional town of Haddonfield, Illinois, the residential setting of Halloween, plus its predominantly teenage cast, made for a surprising slasher adventure. The ruthless hand of Michael Myers terrified audiences as he picked Strode’s unsuspecting friends, one by one. While many of these attributes would soon become genre cliches, the first Halloween grossed over $640 million at the box office worldwide ? an unbelievable triumph for an independent horror film.

Though Jamie Lee Curtis is far from the first, she is often considered Hollywood’s greatest scream queen because she reigned during the horror genre’s prominent revival. Following the release of Halloween, slashers became the ruling brand of horror. These stab-happy, campy flicks follow the final girl closely, and in doing so, make way for profitable sequels. Halloween, and innovative directors like John Carpenter and Wes Craven, ushered in a decade during which horror movies found their cult stride. Curtis first reprised her role as Laurie Strode in Halloween II in 1980. She also appeared, much later, in Halloween H20: 20 Years Later and Halloween: Resurrection. Outside of the Halloween franchise, Curtis cemented her scream queen status by starring in other classic 80’s horror films: Prom Night, The Fog, and Terror Train.

Aside from the Halloween movies, Jamie Lee Curtis has had an illustrious career and full life. She is married to mockumentary director Christopher Guest and lives in Los Angeles where she continues to act. Most recently, she appeared in Rian Johnson’s mystery Knives Out. And while she might be most remembered for her eerier roles, Curtis also excels in comedy. She was hilarious in Trading Places, A Fish Called Wanda and the lovable Freaky Friday remake.

In 2015, Curtis fully embraced her cultural legacy in the Ryan Murphy TV show, Scream Queens. With its allusive title, Scream Queens played on duping horror conventions (similar to the framework of Scream). The show focused on a sorority tormented by a serial killer with Curtis playing the college dean. Her co-stars on the project include Emma Roberts, Lea Michelle, and Ariana Grande. Although Scream Queens went off the air in 2017, Ryan Murphy recently announced that a third season is now in the works. It seems that Curtis’ days as the ultimate scream queen are not over yet. In fact,Halloween Kills, the twelfth Halloween installment is set to come out in 2021 ? and will again center on the everlasting battle between Michael Myers and Laurie Strode.