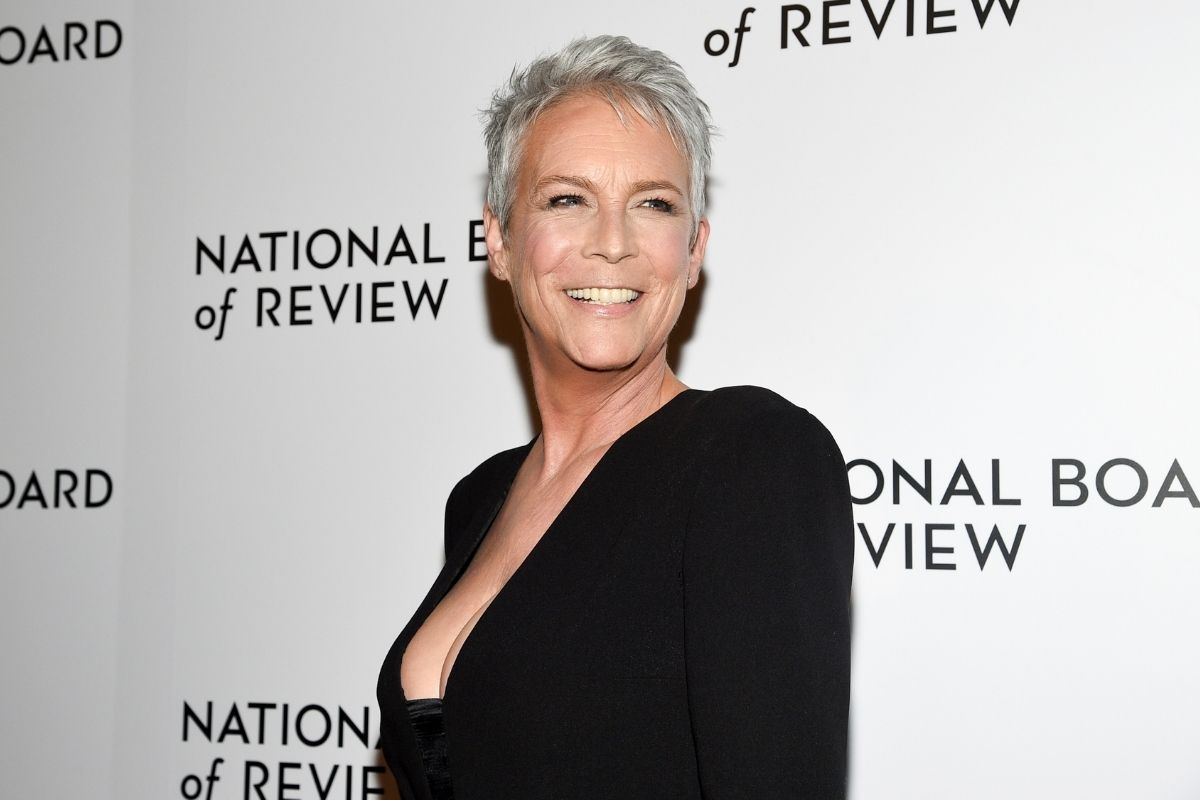 Actress Jamie Lee Curtis shared a positive post on her Instagram account yesterday highlighting her 22 years of sobriety. In the caption, Curtis opened up about her personal caption that contrasts with the throwback photo: a retro snapshot of the performer proudly clutching a glass of alcohol.

“A LONG time ago? In a galaxy far, far away? I was a young STAR at WAR with herself. I didn’t know it then. I chased everything. I kept it hidden. I was a sick as my secrets.
With God’s grace and the support of MANY people who could relate to all the ‘feelings’ and a couple of sober angels…I’ve been able to stay sober, one day at a time, for 22 years. I was a high bottom, pun kind of intended, so the rare photo of me proudly drinking in a photo op is very useful to help me remember. To all those struggling and those who are on the path?MY HAND IN YOURS”

This is not the first time Jamie Lee Curtis has opened up about her past alcohol abuse and painkiller addiction. In 2019, Curtis featured in the Recovery Issue of Variety and described some particularly harrowing moments of her personal journey. Everything changed in 1998 when Curtis casually knocked back five Vicodin with a swig of wine. Not realizing it, Curtis’ friend had been standing nearby in the doorway and took note of the troubling behavior. Curtis’ Vicodin addiction had gone on, privately, for ten years up until that point. Once her secret was out, Curtis began to consider the severity of her habit. But striving toward sobriety was a messy process.

Jamie Lee Curtis’ sister Kelly Curtis was prescribed Vicodin after an injury, Curtis began stealing the pills. Suspecting she’d be caught, Curtis wrote Kelly a letter coming clean. Rather than get angry, Kelly embraced her sister and said four simple words: “You are an addict.” Soon after, Esquire published author Tom Chiarella?s story, “Vicodin, My Vicodin,” which finally inspired the actress to start recovery in 1999.

In Variety, Jamie Lee Curtis spoke to journalist Marc Malkin frankly about the power of owning your own addiction during the first recovery meeting. She said:

“No one else can actually tell you you?re an alcoholic… But to call yourself an alcoholic or a drug addict is a badge of honor. It is a way of acknowledging something that is a profound statement and can be, for many people, life-changing. Because the secret, the shameful secret, is the reason why it is such a pervasive illness in our industry… It is the secret shame that keeps people locked up in their disease.”

As the United States is continuously ravaged by opioid addiction, the path of Jamie Lee Curtis’ own opiate dependency becomes a critical narrative. As the daughter of Tony Curtis and Janet Leigh, she was a Hollywood celebrity from birth. And even with those limitless resources, Curtis nearly fell through the cracks. ?I had a 10-year run, stealing, conniving. No one knew. No one,? Curtis told People Magazine in 2018. In fact, Curtis’ unique background seems to have compounded her drug addiction. After being pressured into a plastic surgery to treat her “puffy eyes,” Curtis was prescribed painkillers at a young age. On top of that, addiction ran in the family. Curtis’ half brother Nicholas died of a heroin overdose when he was just 21 years old. Tony Curtis also did drugs heavily; Curtis revealed in Variety that she and her father once even freebased cocaine together.

Of course, that’s a far cry from the environment Jamie Lee Curtis’ own kids grew up in. Curtis and her husband Christopher Guest adopted two children, Annie in 1986 and Thomas in 1996. Although their lives did overlap with Curtis’ Vicodin abuse, their mother has spent the last 22 years focusing on her mental health and is committed to staying clean. Curtis calls it her “single greatest accomplishment.”