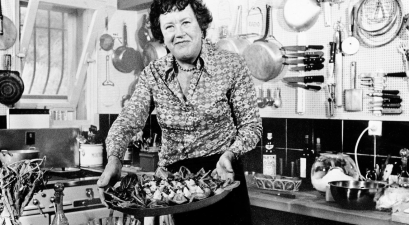 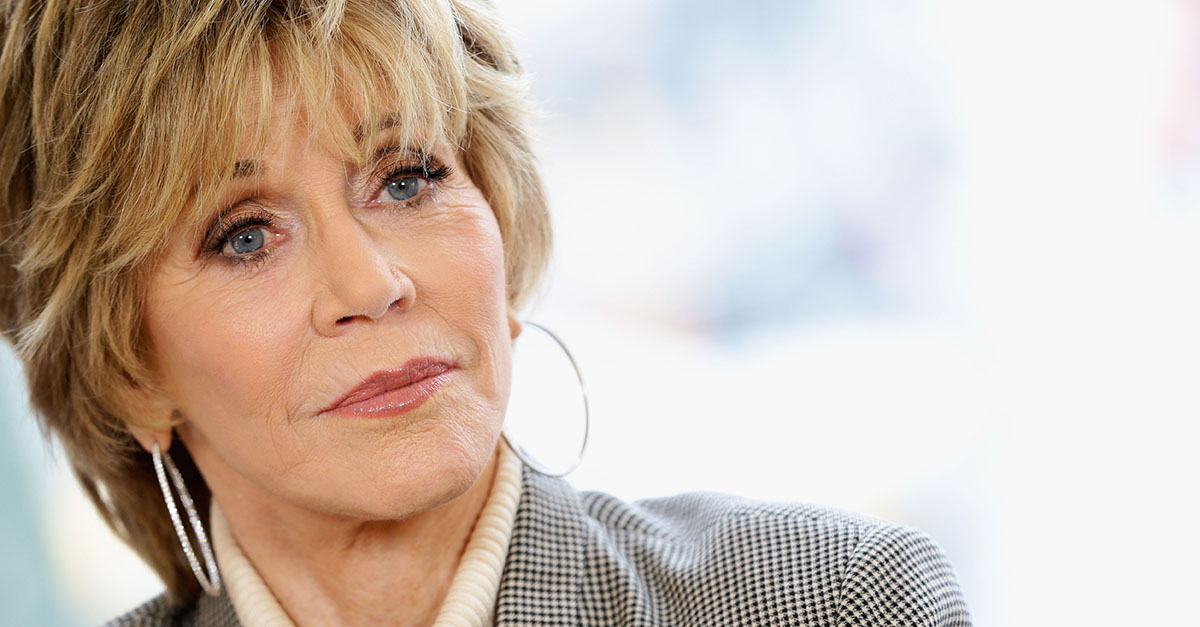 Jane Fonda is speaking out about a recent interview with Megyn Kelly where she was asked about past plastic surgeries while promoting her new film, “Our Souls at Night” with Robert Redford.

“A little bit [shocked],” she told ET Canada of the incident. “Given the fact that we don’t have a lot of time and [Robert Redford] is right here, it’s a weird thing to bring up – whether I’ve had plastic surgery or not. I have and I’ve talked about it. Seemed like the wrong time and place to ask that question.”

During her appearance on “Megyn Kelly TODAY,” the iconic actress shot the TV host down when she tried to talk plastic surgery and anti-aging.

RELATED: Hugh Hefner was the guardian of Los Angeles’ most legendary landmark: the Hollywood sign

“You’ve been an example to everyone in how to age beautifully and with strength and unapologetically,” Kelly said. “You admit that you’ve had work done, which I think is to your credit. And you look amazing. Why did you say, I read that you said, you’re not proud to admit you had work done. Why not?”

Fonda responded, “We really want to talk about that right now?”

Fonda was clearly bothered by the statement but Redford told ET Canada, it didn’t bother him too much.

“It didn’t involve me. Of course, I haven’t had [plastic surgery],” he said. “I think Jane didn’t want to go there. I think she didn’t want to have the show turn into about her, her surgery or her look. It was about the quality of the performance.”