Jane Seymour Posed For Playboy at 67 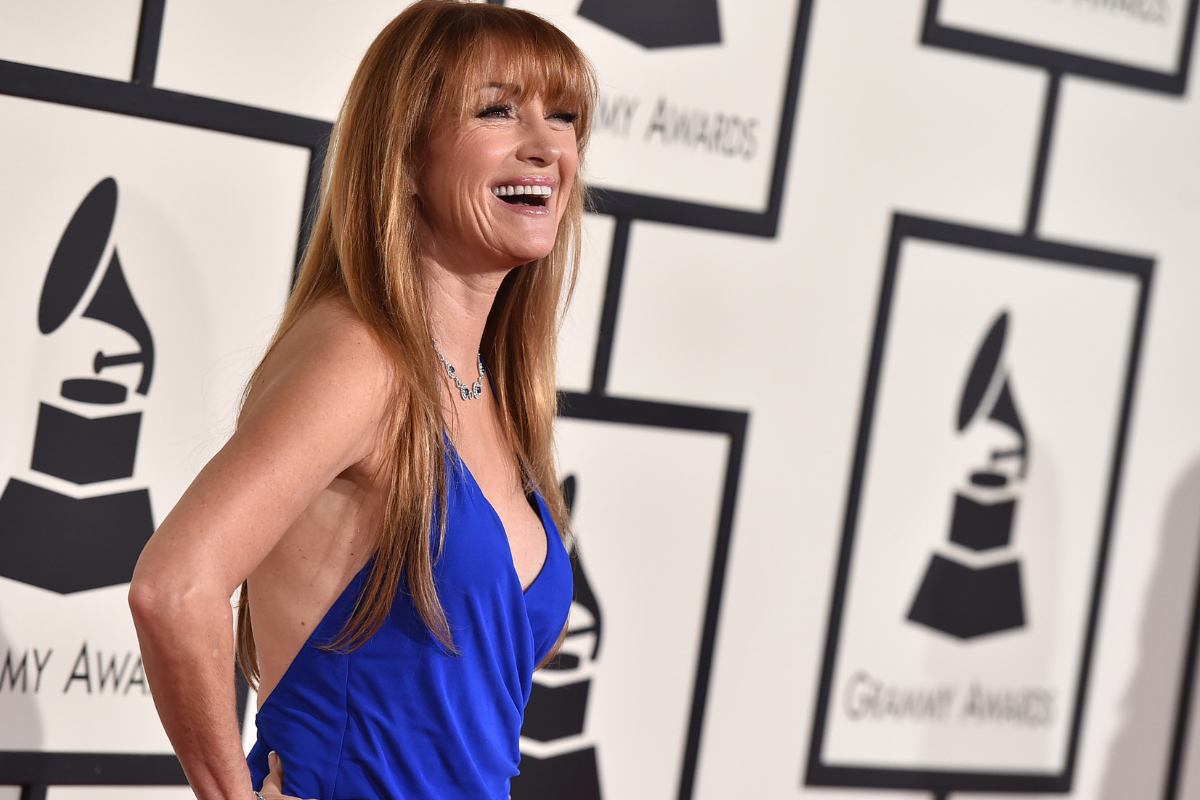 Joyce Penelope Wilhelmina Frankenberg is better known by her stage name, Jane Seymour. The name was the name of King Henry VIII’s third wife. The actress does hail from Middlesex, England. She’s had a career that has spanned from the late sixties to the present. She started off in her first film, uncredited, as many do in O! What a Lovely War. She was in another project about Winston Churchill, in which she played Churchill’s girlfriend.

Later she starred in the popular TV show Dr. Quinn, Medicine Woman, and in movies like Somewhere In Time, Wedding Crashers, East of Eden, and most recently on PopTv’s sitcom Let’s Get Physical. From there, she’s won an Emmy and Golden Globe awards. Seymour was once a Bond Girl, having acted alongside Roger Moore in the James Bond film, Live and Let Die, she is no stranger to playing the sexy role.

Jane Seymour has posed for Playboy magazine not necessarily “regularly,” but she has done it multiple times. In fact, the last time was her third time showing off her svelte figure at the age of 67.  Making her the oldest woman to model for Playboy Magazine. The first was in July 1973, the next January 1987, and the last was in February of 2018. In all of them, she’s confident. On this most recent profile, she says she feels amazing in her own skin. In the shoots, she dons lingerie and comfy pajamas in the photos that show in her California home, photographed by Aaron Feaver.

“I feel much sexier now than I ever did when I was younger. There?s an enormous freedom in having lived as long as I have.” With this profile, however, she wanted to draw attention to something that — the #METOO movement. She tells her experience when a producer tried to coerce her to have sex with him as a favor since he’s “convinced everyone that she was right for a role” and basically wanted a special thank you in return. She managed to escape unscathed, but she immediately quit acting. She said in that time she wasn’t an actor she baked bread, ‘got fat’, and was happy. she returned to acting when she got the offer to star in Henrik Ibsen’s A Doll’s house. From there she’s only soared in her roles.

The Dr. Quinn Medicine Woman has a family of her own in her real life. She has four kids, two biological and two stepchildren. The Hollywood celeb’s oldest child is Katherine Flynn. She is the daughter of Seymour and David Flynn, Seymour’s first husband, to whom she was married from 1981-1992. Katherine was has acted a handful of times has been in The Suteur and Perfectly Prudence in the late ’00s. She was also named a Golden Globe ambassador. Katherine’s brother Sean, who is also from the same marriage to Flynn is 34.

Today she is with none of her former beaus or husbands. She is now seeing an old friend who became a new love, David Green. Post their divorces, they began a romance that continues to grow. He is an English producer and director and they have been continuing to grow their friendship turned to romance since after her final divorce.