Janet Jackson shares the first photo of her new baby boy, and he’s absolutely the cutest 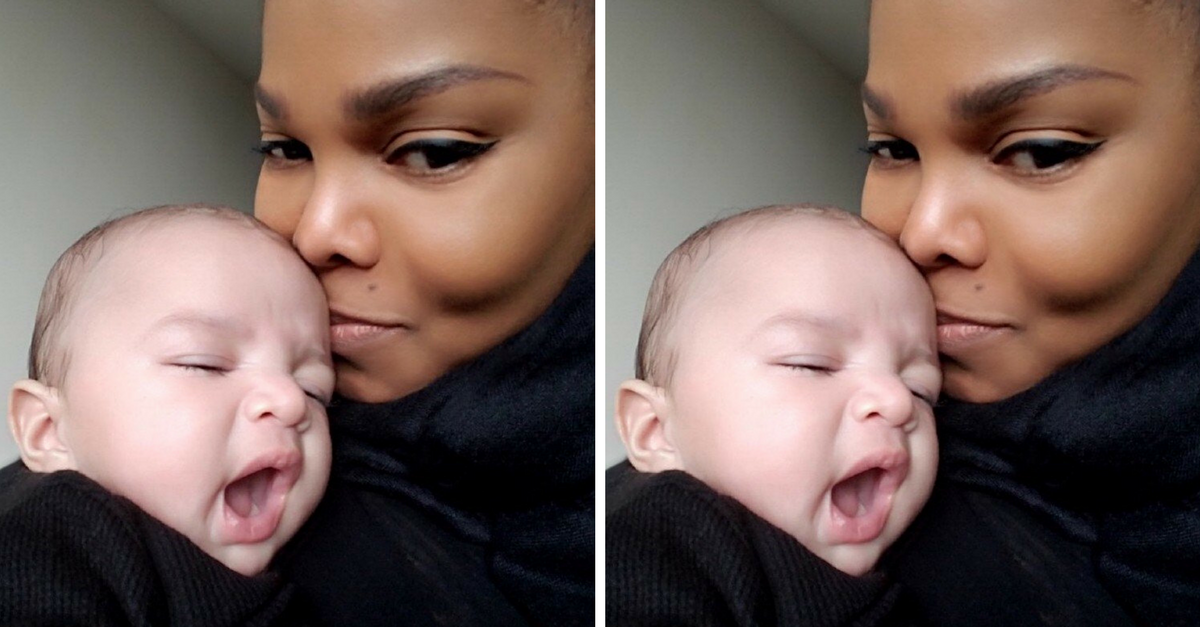 Over three months after welcoming her first child into the world, Janet Jackson has finally shared the first photo of the little guy! The singer posted a photo of her and son Eissa Al Mana on social media Friday.

“My baby and me after nap time,” she captioned the sweet snap, featuring Eissa yawning adorably.

My baby and me after nap time. pic.twitter.com/5srdrzn8Ex

The private mom gave birth to Eissa back in January at the age of 50, proving that age is just a number. Just a few months later, she confirmed the news that she and husband Wissam Al Mana, Eissa’s father, have decided to split after almost five years of marriage. However, the exes plan to raise and co-parent their son together.

“They’re both busy people but determined to be good parents, even if they’re apart,” a source shared with The Mail on Sunday. “It’s amicable, and Eissa will stay with his mother, who is basing herself in London.”