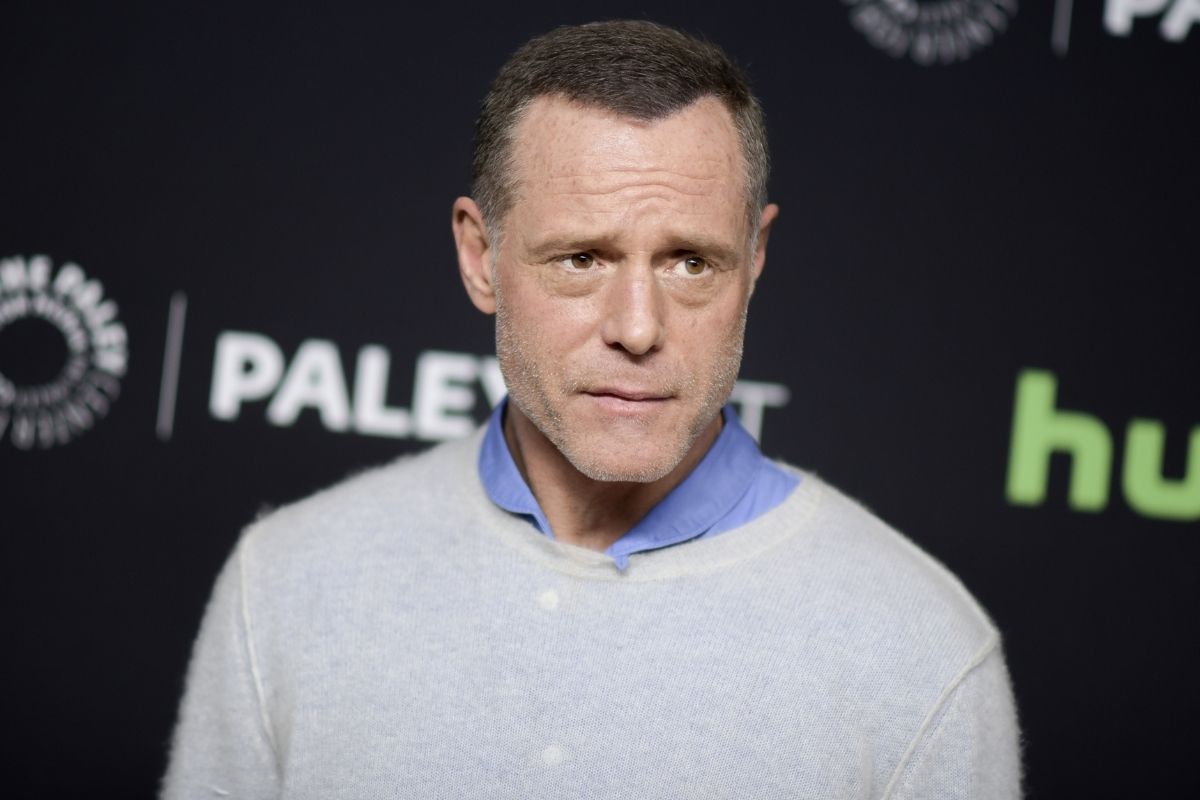 Chicago PD fans recognize actor Jason Beghe for his portrayal of hardass tv cop Sgt. Hank Voight, the 21st District’s Intelligence Unit head who presides over a small detective team. But the actor, 60, has been practicing his craft since the late 80s.

In his youth, Beghe attended the Collegiate School, where he met other influential figures like the late JFK and actor David Duchovny. Following his graduation, Voight tried his hand at modeling and worked throughout Europe as the Armani Man campaign face. After modeling for a few years, he started acting back in the United States as a state trooper in the 1991 film Thelma & Louise. His next film starred Demi Moore with direction from Ridley Scott, GI Jane, in 1997. Later came Cab to Canada. His film roles like Monkey Shines, The Next Three Days, One Missed Call, a horror where he stars as Ray Purvis, and Perry Mason’s The Case, are all films that have given him the reputation for being the convincible, well-loved actor that he is.

Beghe has been just as prominent a tv actor starring and appearing in tv shows such as JAG, Everwood, CSI New York, Veronica Mars, Criminal Minds, Numb3rs, To Have & To Hold, Melrose Place, and even Mike Royce on Castle, and as his friend Richard Bates on Californication on 2012.

His most famous work has been with the Dick Wolf (creator of Law & Order: Special Victims Unit )series Chicago Justice, including the Chicago Fire franchise. The show has afforded him a lot of work, including roles in the spinoff/sister, shows Chicago PD, as well as Chicago Med. Hank Voight’s character is one of the few characters to appear in Chicago Fire’s totality of 148 episodes. He stars alongside other actors, including Jesse Lee Soffer.

Beghe’s personal life consists of his marriage, divorce, and children. He and actress Angie Janu married in 2000 and have two kids together, Bo and Bix Beghe. The oldest, Bix, is 14 and the youngest, Bo, is 11. In 2017, he and his wife filed for a divorce after being married for almost a decade. Sources say they the two were separated for nearly a year when they divorced, with Beghe citing “irreconcilable differences.” A late-night internet search led the actor to learn something that he’d wanted to be kept in his private life public: he was a Scientologist. Well, he’d since left the Church when he found the article, but, still, now the news was out there.

A viral youtube video went around the world where he discussed how the Church of Scientology was detrimental for “spiritual, psychological, mental, emotional health and evolution.” He then went through what ended up costing him $250,000 in fees as they tried to bankrupt and silence him for speaking out, claiming there was something evil at the root of the Church.

But, we all know this by now. In 2015 Going Clear, a Scientology documentary was released, including Jason Beghe publicly speaking against the organization and its “sociopathic” leader, David Miscavige. When their strong-arming didn’t break him, and he landed a tv show to support him and his family, Beghe seems confident he made the right choice and is ready for the next fight with the Church of Scientology.

Watch: “NCIS”: Where Is The Original Cast Now?