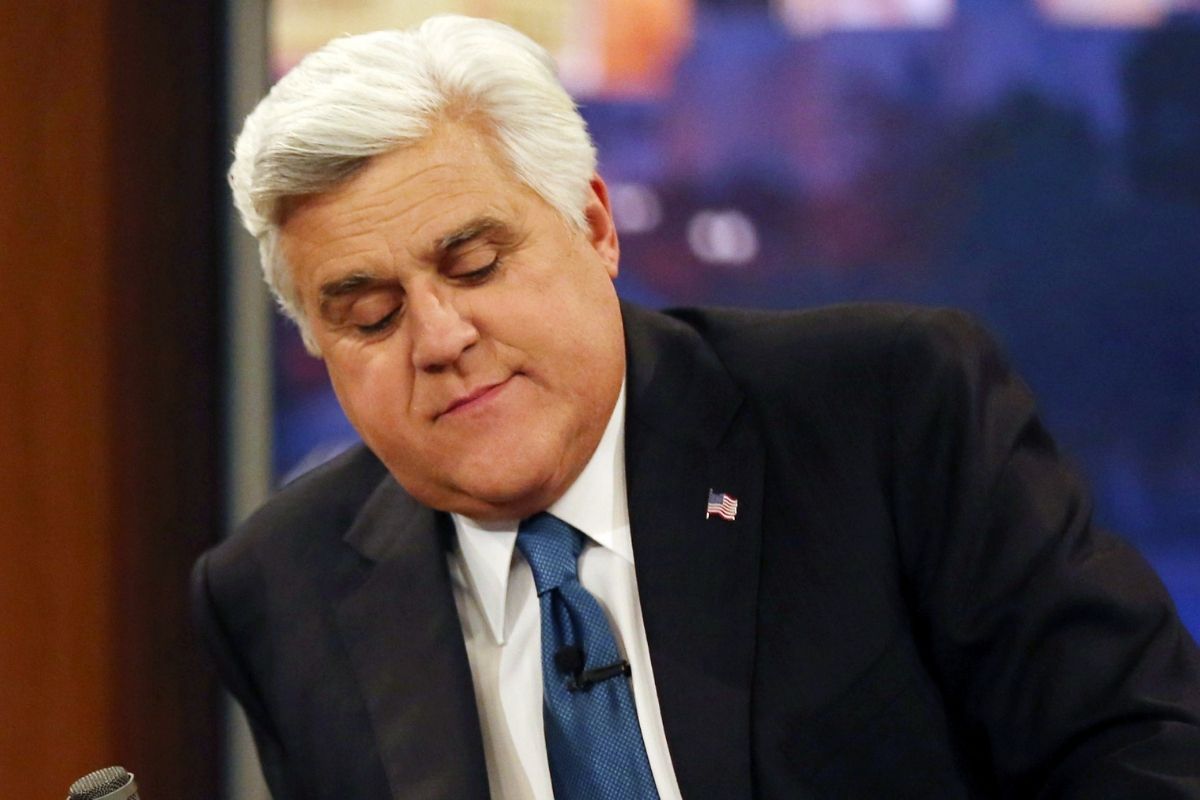 The Tonight Show Starring Johnny Carson ran from 1962 to 1992 and launched the comedy careers of countless stand-up comedians. With his sidekick Ed McMahon?s announcement of ?Heeeeeere?s Johnny!? Johnny Carson welcomed a variety of performers and had an impressive team of guest hosts who would fill in for him, including Billy Crystal, Joan Rivers, and, eventually Jay Leno. Everyone has to start somewhere, though, and Jay Leno made his very first appearance on March 2, 1977, little knowing just how far his Tonight Show tenure would eventually go.

Everyone Has To Start Somewhere, Including Jay Leno

Jay Leno was born in New Rochelle, New York on April 28, 1950, per Biography. He went to Emerson College in Boston, Massachusetts and started doing stand-up comedy in nightclubs. After graduating, he moved to Los Angeles where we continued doing stand-up, occasionally opening up for performers like Tom Jones and Johnny Mathis. He also made guest appearances on several sitcoms, including Good Times, Alice, and Laverne and Shirley. In fact, he was such an unknown when he appeared on The Tonight Show that he then went on to make more one-off appearances on shows like One Day At A Time and even played an uncredited role as a newscaster in the John Waters movie Polyester in 1981, according to the IMDB.

Leno continued doing comedy sets on late night television, not only on The Tonight Show but also on the show of his future rival, Late Night With David Letterman. He was also “a mainstay at the Comedy Store in L.A.,” as reported by Consequence of Sound, where he developed his style: with “an undeniable swagger to it all. It borders on cocky but never quite gets that extreme.”

Jay Leno Vents About Flying on The Airlines, on The Tonight Show Starring Johnny Carson

Joan Rivers served as Carson?s ?permanent guest host? for years, filling in when Carson had to be away for the night for whatever reason. When Rivers got her own late night talk show on Fox in 1986, The Late Show With Joan Rivers, Carson was furious with her and never spoke to her again, per The Hollywood Reporter. Jay Leno, by then a seasoned guest on the show, took over as permanent guest host and kept the role until 1992. Due to sagging ratings, Joan Rivers was fired from The Late Show a year later. An early, televised version of The Howard Stern Show was considered as a replacement, but Fox ended up keeping The Late Show until 1988, first bringing in comedian Arsenio Hall as host for 13 weeks before Ross Shaefer took over until the end of its run.

The Drama and Controversy of Late Night Television

Controversy arose again in 2009, when Leno left The Tonight Show and was replaced by host Conan O?Brien, who had replaced Letterman and hosted Late Night With Conan O?Brien since 1993 in the time slot following Leno?s Tonight Show. In a situation eerily similar to past controversies involving the hosts of NBC late night programs, Leno decided he wanted to come back to The Tonight Show just seven months later ?following a big public debacle that included a prime-time misfire called The Jay Leno Show.? Leno took over again as host and stayed until his retirement in 2014, at which point the hosting gig went to SNL cast remember and ?Weekend Update? host Jimmy Fallon.

Watch: Just Wait ?Til You Hear the Punchline of Buddy Hackett?s ?Duck Joke? on ?The Tonight Show?